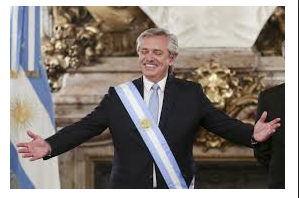 Alberto Fernandez chose the opening of the 2021 ordinary sessions in Congress to announce the project that provides for the cultivation of cannabis for industrialization for medicinal and industrial use. Not recreational.

But “adult” use, as it is called in the jargon of these “green” laws, would not be far away. Everything indicates that Argentina is following in Uruguay’s footsteps in the management of these plants. Now, industrially.

Argentina’s cannabis plan to bring dollars into the country

The “cannabis plan” announced by the president is framed in that the medical cannabis industry in the world will triple the volume of business in the next five years.

Broadly speaking, the announcement implies that–always with the State as a partner–laboratories, cosmetics companies, or small producers could now enter this world. It also aims to make this new national industry a new way of bringing dollars into the country.

The first thing to understand is that Argentina’s industrial cannabis project is not spontaneous. It is based on what has been achieved so far in the Ministry of Health of the Nation in terms of its medicinal use. The new project means that two other ministries are joining the cannabis axis: the Ministry of Productive Development and the Ministry of Agroindustry.

“The Ministry (of Health) considers it strategic to expand it into a medical and industrial cannabis bill because Law 27,350 was totally insufficient to safeguard individual freedoms and ensure access, let alone prioritize the value chain of the uses of medical cannabis,” Marcelo Morante, leader of the Medical Cannabis Research Program and a medical expert in Pain Medicine, explained to Clarín.

Reversing this scenario “that fell short”, was the first major challenge achieved in November 2020 by the current Minister of Health, Carla Vizzotti. She also proposed to encourage national production through its laboratories nucleated in the National Agency of Public Laboratories (ANLAP), and approved crop projects in Misiones, San Juan, La Rioja, Río Negro and INTA Castelar. All in conjunction with the Honorary Advisory Council, which works with NGOs -such as Mamá Cultiva-, the Network of Medicinal Uses (RACME) of CONICET, national universities, and the National Seed Institute (INASE).

Thus, patients who consume for medicinal purposes are no longer covered by criminal legislation. Nor are those who grow cannabis at home for the same purpose and are registered. The sale of oils and other derivatives of the plant in authorized pharmacies has also been authorized.

Now the government is seeking to ensure a quality product “with proper medical supervision. But the plan would also create a second category of products, which are not pharmaceutical, medicinal, or home-grown. For example, food, beverages, veterinary products, cosmetics, pharmaceuticals, phytopreparations or fibers. With ANMAT seal. As is the case in Uruguay, where medical cannabis is sold in pharmacies and cannabis-infused herb is on the shelves of any supermarket.

“The Ministry of Health is currently working on a joint resolution with INASE to obtain national germplasm and with ANMAT to create a new category of cannabis-derived products. This would mean that we would not have to import seed from the United States, that we would have our own national seed, to favor national production,” Morante explained. But it would also be possible to export the raw material produced entirely in our lands.

“This would allow small producers to enter the game, in the north of the country, for example, who don’t have the infrastructure or the million-dollar investment to get involved in a cannabis pharmaceutical product, but who do have the resources to produce a cosmetic one. Industrialization would make it possible to add value to the entire production chain,” continues the expert.

The Argentine Chamber of Cannabis (ArgenCann) told Clarín that the president’s announcement is “historic.“

“To boost the industry it is urgent to move forward decisively and in a coordinated manner, openly contemplating the possibility of exporting dried flower and the use of cannabis derivatives -seeds, fibers, active ingredients-. This will only be possible with companies and entrepreneurs as exclusive protagonists. Argentina needs to have cutting-edge regulation and align all state agencies to be able to develop this opportunity fully and make up for lost time,” said the president of the organization, Pablo Fazio. 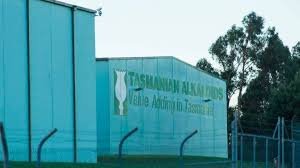 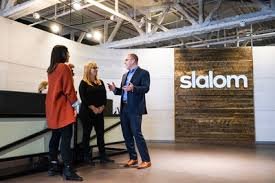 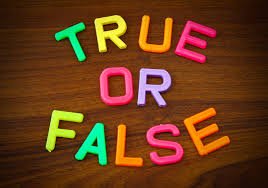