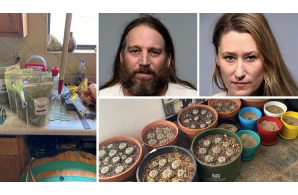 A Camp Verde couple has been arrested for allegedly running a large-scale psychedelic drug business out of their home.

Adam Dearmon, 49, faces multiple drug charges after officials say they found $30,000 worth of psychedelic drugs inside his home. Tiffany Michelle Smith, 48, who lives with Dearmon, also faces charges in connection to the bust. 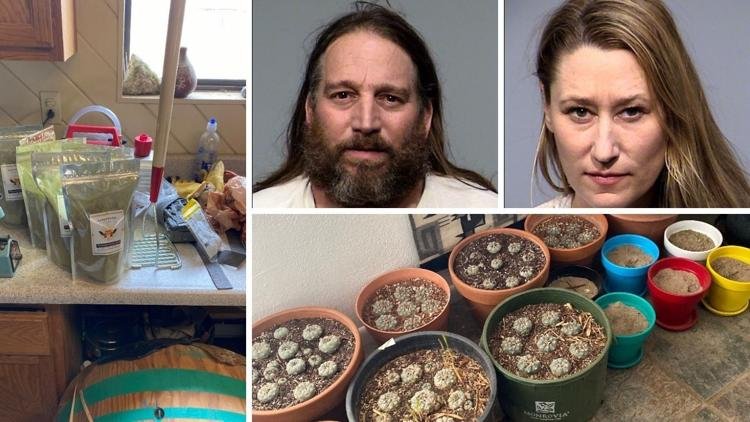 The Yavapai County Sheriff’s Office says Dearmon’s operation included having packages of mescaline shipped from Peru to his home. Following an investigation, officials searched the couple’s home on Feb. 2. During the search, YCSO says investigators found 8.9 pounds of mescaline, 427 live peyote cacti, 83 marijuana plants, 29 pounds of dry peyote, 59 pounds of processed marijuana, 5 pounds of psilocybin mushrooms, and 7 LSD tabs. There were many other substances found inside the home as well, and detectives are working to identify those substances.

“Individuals exploiting sacred Native American rituals to illegally sell massive amounts of psychedelics and other drugs in our community will be held accountable,” said Yavapai County Sheriff David Rhodes. “I’m proud that we could partner with multiple agencies to help arrest Dearmon and keep our community safe.” 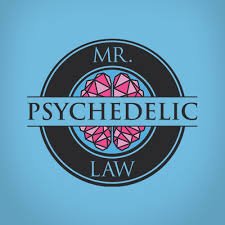 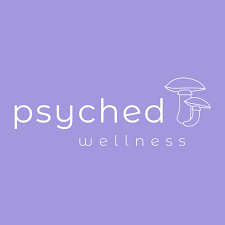 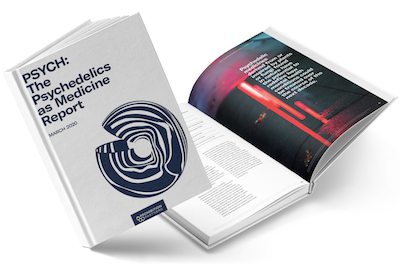