2020 was a landmark year for psychedelic reform: one district, two cities, and an entire state passed legislation that decriminalized psychedelics in some way. And two cities that approved similar measures in 2019 have continued making further legislative progress in 2020. Though psychedelics are still federally illegal, these local initiatives are paving the way for full legalization in the future. In this article, we’ll dive into the regulatory details of each location, and what that means for the future of psychedelics.

On May 7th, 2019, Denver became the first U.S. city to decriminalize the use and possession of psilocybin mushrooms with the passing of Initiated Ordinance 301, which was approved with 50.64% of votes in favor of the ordinance. This ordinance only applies to psilocybin mushrooms, meaning that other psychedelic compounds are still illegal. 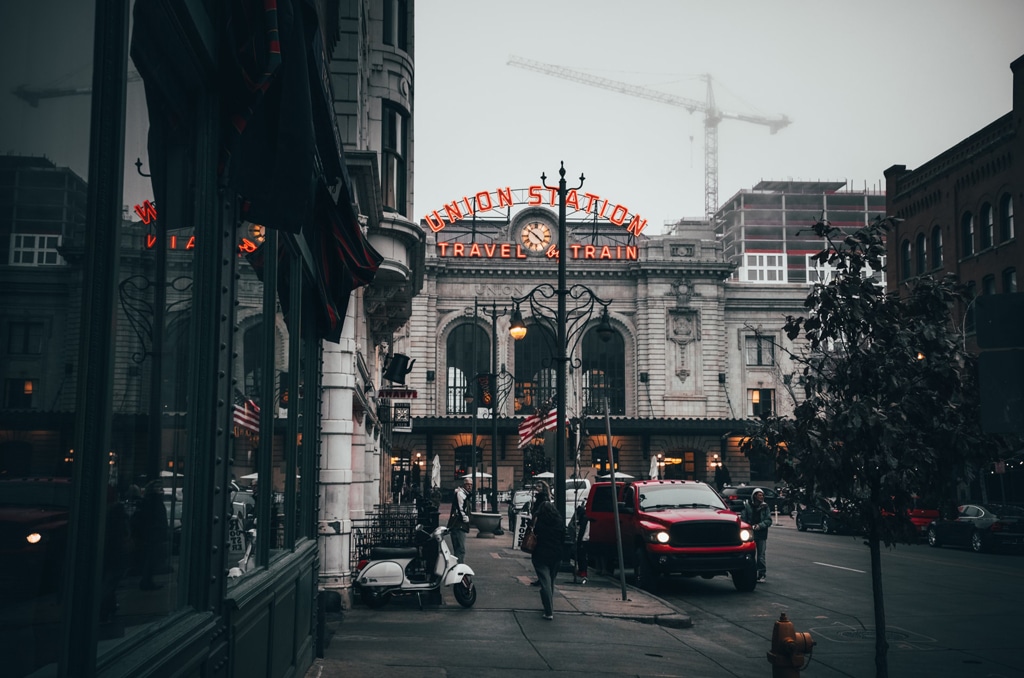 Initiated Ordinance 301 also created a Denver Psilocybin Mushroom Policy Review Panel, the first in the world, who began meeting in 2020. Appointed by the Mayor, members include law enforcement, psilocybin activists, mental health experts, harm reduction specialists, and other city officials. The goal of the panel is to analyze the effects of decriminalization and set policy regarding the implementation of the ordinance, including areas such as law enforcement reporting criteria, integration with existing mental health services, and potential programs to train first responders on harm reduction principles. 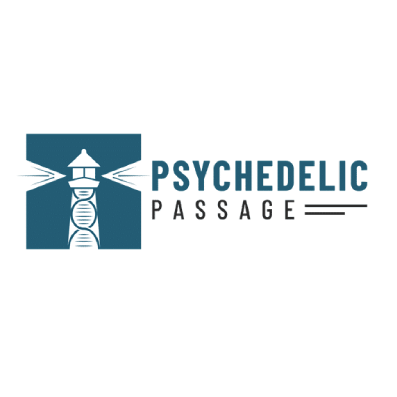