Article – Hogan Lovells: Regulation of cannabis in Italy: Use in food and cosmetics 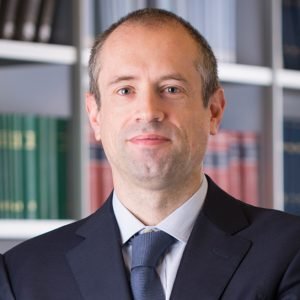