Article – Husch Blackwell : CBD in your Animal Food or Feed? Not So Fast. 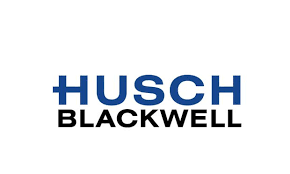 Since enactment of the Agricultural Improvement Act of 2018 (the “2018 Farm Bill”), confusion has run rampant over when and where hemp or hemp produced cannabidiol (CBD) can legally be used. Animal food and feed are no exception. Developments at the U.S. Food and Drug Administration (FDA), as well as the actions taken by the Association of Animal Feed Control Officials (AAFCO), should be of particular interest to animal feed and pet food manufacturers interested in expanding into the so-called green rush.  Industry participants should take notice of these changes and evaluate the impact they have on their businesses.

Hemp and CBD Use

AAFCO recently released updated guidance regarding the use of hemp and hemp-derived ingredients in animal feed and pet food, specifically addressing changes recently implemented by the 2018 Farm Bill, which specifically amended the definition of “marijuana” under the Controlled Substances Act to exempt “hemp,” which is now defined as: the plant Cannabis sativa L. and any part of that plant, including the seeds thereof and all derivatives, extracts, cannabinoids, isomers, acids, salts, and salts of isomers, whether growing or not, with a delta-9-tetrahydrocannabinol concentration of not more than 0.3 percent on a dry weight basis. Source: 7 U.S.C. 1639o(1).

Following passage of the 2018 Farm Bill, FDA Commissioner Scott Gottlieb, MD, issued a statement noting that the use of CBD and delta-9-tetrahydrocannabinol (commonly known as THC) in food is still prohibited. As explained in Commissioner Gottlieb’s statement and an accompanying FDA guidance document, Sections 301(ll) and 201(ff)(3)(B) of the FD&C Act prohibit foods and dietary supplements from containing CBD and THC because they are active ingredients in approved drugs. FDA recently approved Epidiolex, a drug that contains purified form of CBD for the treatment of certain seizure disorders, as well as Marinol and Syndros, drugs which include the active ingredient dronabinol, a synthetic form of THC.

Following FDA’s lead, AAFCO provides in its announcement that hemp and hemp-derived ingredients may not be used in animal feed or pet food the U.S. at this time.  Although the 2018 Farm Bill removed hemp from the list of controlled substances and FDA announced that the agency had no questions regarding the generally recognized as safe (GRAS) notices for the use of hulled hemp seed, hemp seed oil, and hemp seed protein powder in human food, neither action authorizes the use of hemp or hemp-derived ingredients as an ingredient in animal feed. In order for hemp to be used as an ingredient in animal feed, it will need to go through same FDA review process as any other animal food ingredient, which can include participating in the AAFCO definition request process.

The guidance, however, notes that AAFCO does not view CBD-infused products as eligible for the AAFCO review process, due to discussions with FDA which indicate that CBD products would be categorized as “drugs,” rather than “food.”  Thus, products that contain CBD as a feed ingredient would likely be labeled adulterated or misbranded and be subject to regulatory action by state agencies.

AAFCO reiterated its position on the use of hemp and CBD in animal and pet food in testimony presented to FDA at a public meeting on the science and safety of cannabis and cannabis derived ingredients on May 31, 2019. AAFCO expects to review hemp seed oil, hemp seed cake meal, and whole hemp seeds when industry completes safety reviews for those ingredients.  In the testimony, AAFCO also stated that it expects animal and pet foods that contain cannabinoids will be treated differently (i.e. as a drug) because there is no nutritional basis for these compounds to be included in animal feed or pet food.  AAFCO also stated that some states are taking regulatory actions against pet food companies that are putting CBD in their products and requiring their withdrawal from the marketplace.

What Does this Mean for You?

While there is confusion over whether hemp and CBD is an allowed ingredient for use in animal and pet food, AAFCO and FDA’s positions make it clear that both ingredients are prohibited in these products at this time. Animal and pet food companies interested in using hemp or CBD in their products should proceed with caution as states are actively enforcing restrictions on use of these ingredients, especially CBD, when found in those products.

Husch Blackwell has experience working with food manufacturers in complying with FDA regulations, including regulations governing the production of animal and pet food, and has members with the required scientific and technical backgrounds to assist companies with compliance. Contact Seth Mailhot, Mike Annis, Emily Lyons, or your Husch Blackwell attorney. 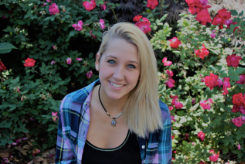 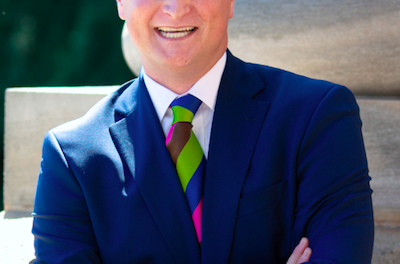 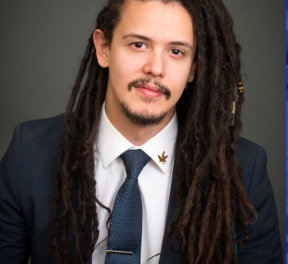