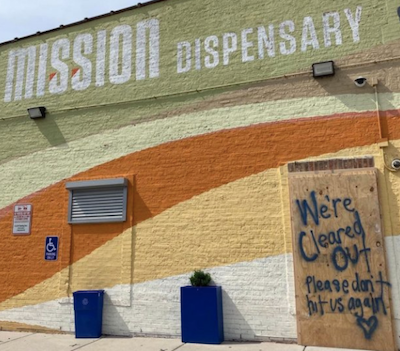 Yesterday was a tough day for Eco Cannabis. During the night of the protests, our dispensary was broken into, vandalized and robbed. Medicine was stolen, glass was smashed and the damage has been done. However, in spite of all this, we remain open and committed to serving YOU. We will not let the reckless actions of a few, take away the access to the essential medicine needed by the many. Furthermore, this incident won’t take away the important jobs of our essential staff who deserve and need to work at a time like this. We remain vigilant and are relieved that no one was needlessly hurt. We also want justice for George Floyd and the voices of the people to be heard. We still stand with you Oakland.

“It’s extremely unfortunate what happened to our store tonight on Melrose. But as a human living in the world today I can’t expect anything less until justice is served. We can rebuild our store but you can’t bring someone back to life. With that being said, we stand with what’s going on in the world, A statement needed to be made. I pray everyone stays safe and protects their family in a time like this. How can I worry about a store when there’s so much happening in the world right now? So much hate, so much anger, so much pain and a lack of justice. Please take care of your families and stay safe.”

MedMen posted at Twitter that all of their stores are “currently closed”:

Can’t seem to order anything online. Is your site working??? @medmen

All nationwide MedMen locations are currently closed. We apologize for the inconvenience. Please continue to check our website for updates.

Today as a country we hit a low point. Rioting, looting and burning down business all during a pandemic isn’t going to make the change needed. It will only set us back. Protest peacefully and remove the instigators that aren’t there in the name of George Floyd

255 people are talking about this

• NUG Sacramento and The Kana Company in Sacramento

• One Plant in El Sobrante

All pot shops in Illinois are closed indefinitely.

“I’m sad to report that our Mission dispensary on the South Side of Chicago was looted yesterday during the unrest in the city. The store was overrun by 40 to 50 armed men and women and ransacked. Everything of value was taken and the store was mostly destroyed. It has been a challenging day for everyone in the 4Front/Mission family, especially our team in here in Chicago who have worked so hard to make the South Shore store a welcoming and safe environment for patients and customers in a neighborhood desperately in need of more safe spaces.

“We were one of a number of dispensaries in the Chicago area and nationwide to be targeted, and in this case we were also part of a spate of lootings in our neighborhood. Nearly every business, the majority independent small businesses, on the Commercial Avenue corridor of South Chicago were broken into, looted or destroyed. The community will need a lot of healing when this is done, and we are already coordinating with our Alderman to be part of the neighborhood clean up and rebuilding process. We will not run from this community because of this. We will further embrace it and participate in the healing to come.

“Despite the sadness and destruction, my support for the protests and the underlying goal of ending police brutality, systemic law enforcement reform and societal recognition of the fundamental humanity of people of color in this country remains undeterred. I stand with those protesting for human rights and justice, and understand why some feel so disempowered that they have no recourse but rage and violence.

“To be fair, the people who looted the store yesterday were not protesters. They arrived together in cars, en mass, many armed, clearly targeting this store. Our staff, around 90% of whom are people of color, were terrified to leave the store as this group approached, and were lucky to get out unharmed. They had no agenda other than to destroy and steal, and thankfully nobody was hurt in the process.

“Our store will be rebuilt. George Floyd will still be dead. If in the end all of this pain and destruction leads to real reform and an end to the murder of young black and brown people at the hands of the police, it’s a price I’m willing to pay. I sincerely hope this will not have all been in vain.”

“This past weekend, our Center City and Northern Liberties locations in Philadelphia were broken into, making it impossible for us to safely operate,” Jushi Holdings’ chairman and CEO Jim Cacioppo stated in a press release. “In addition to these two temporary store closures, we have limited our hours at certain locations in Pennsylvania and Illinois. It is our hope to begin safely servicing our customers soon from the impacted store locations and apologize for any inconvenience this may cause our patients and customers.

“As committed members of the cannabis movement, we will also continue to fight for equality and work to overturn racially biased laws that ruin lives and unequally target disenfranchised communities and people of color.”

“Last night we had a break-in during the protests in NYC,” the store reported on June 2. “Thankfully, our staff is safe. However, we do need to do substantial repairs. We will be closed for at least a week from 6/1 through 6/8.”

Floyd was killed when a Minnesota cop kneeled on his neck for eight minutes, suffocating him. Protests have been ongoing since then.

Please name other cannabis stores that have been vandalized in the comments.

Thanks to Jimi Devine, Ophelia Chong and Doug McVay for helping to compile this list. 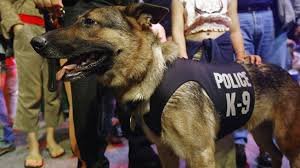 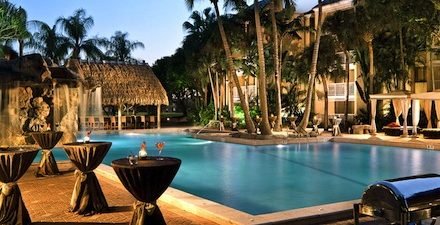