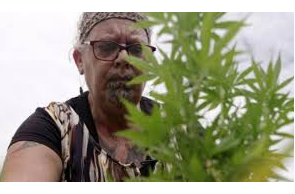 Nobody can be surprised this was going to happen…

The Government’s new medicinal cannabis regime was supposed to make it easy for us to use cannabis to treat pain, nausea and anxiety. But patients and doctors say it’s about to make things a whole lot worse.

George is two-and-a-half, and loves his toy planes and cars, but he’s had a rough year. As the country went into its first lockdown, his parents Gavin and Niki got the news no parents want to hear – a devastating diagnosis of leukemia.

“We had to be rushed down to Christchurch, immediately,” said Niki.

The family got a prescription for medicinal cannabis extract cannabidiol – or CBD – which has little to no psychoactive effects. Two days later George crawled up the stairs for the first time. But it didn’t stop his persistent nausea and vomiting.

“You’re going to go to the end of the earth for your kid if they’re dying before your eyes. His quality of life was just nil,” Gavin said.

They wanted to try THC – tetrahydrocannabinol, the psychoactive component of cannabis. It can help nausea – but the only product they could legally get wasn’t right for George.

Instead, they contacted a ‘green fairy’, an illegal supplier of cannabis for sick people. The family says the THC product was like “night and day”.

“We no longer had to sit with a vomit bucket, and he wasn’t in so much pain,” said Niki.

It’s a story Newshub Nation has heard again and again – patients, sick and frustrated by the prescription system, turning to green fairies.

Price is one reason. The other is bureaucracy.  Dr Mark Hotu says prescriptions usually need an eight page recommendation from a specialist. At least – at the end of that process – there have been lots of products to choose from. But that’s about to change.

“I’m really disappointed with the Ministry of health. They came in with really good intention… but there was a hitch,” he told Newshub Nation.

Next month, April, products will have to meet a new standard. The Ministry of Health says 33 product applications are in. Just two have been approved – both of them on Friday night, ahead of this story airing. 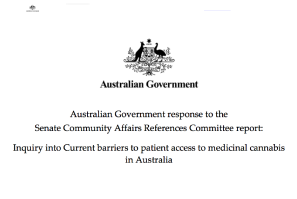 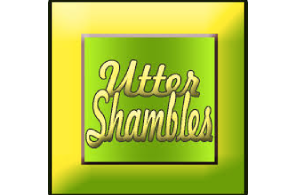 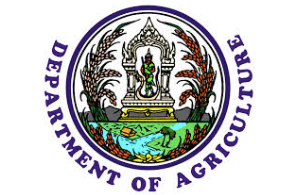