Hemp farmers disagree. “That kind of rhetoric is really dangerous.”

Texas Agriculture Commissioner Sid Miller shared some thoughts about the practices of hemp farmers licensed by his office with Austin American-Statesman this week, stating that it’s “highly probable” some cultivators are also growing cannabis.

According to Miller, who admitted he had no evidence for his claim, there is a lack of funding for his agency to oversee the state’s hemp program. “We probably are growing marijuana in Texas (concealed in licensed hemp fields), just no one wants to admit it,” he said.

Hemp was legalized in the state in 2019, but the industry has gotten off to a sluggish start as it attempts to compete with other states that already have processing facilities in place and more experience growing hemp. 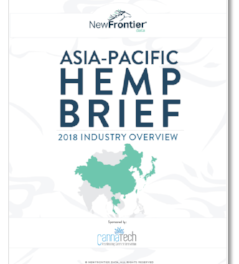 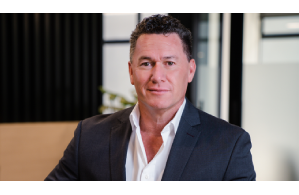