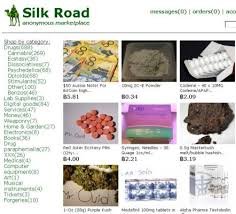 A proliferation of illegal activities admittedly took place on darknet Silk Road marketplace. Very quickly, politicians like Charles Schumer took aim at the Silk Road. Brought down in 2013 by law enforcement, the Silk Road did put an idea into society that is likely here to stay; distributed e-commerce, anonymous and peer-reviewed as can be through the use of digital currency.

At its heart: Bitcoin. A digital currency founded in 2008 by an unknown developer, who goes by the name Satoshi Nakamoto, that allows for pseudonymous transactions. Ross Ulbricht, convicted Silk Road founder, leveraged this technology to allow for his darknet marketplace to enable the buying and selling of illicit goods. While the Silk Road enjoyed its heyday, researchers from academia demonstrated the way in which Bitcoin transactions could be tracked and analyzed.

The Silk Road’s poor reputation arises largely thanks to murder-for-hire schemes which place the site under a dark cloud. The damage it wreaked via the drug sales it enabled is less clear. One heroin dealer from the site detailed how the Silk Road ruined his life. Yet, with global drug laws swiftly changing (in particular in terms of cannabis), the site deserves a fair comparison.There are elements of global political establishments that have pushed for decriminalization of various types of drugs.

The Netherlands’ marijuana laws have been notoriously lax. In Vancouver, British Columbia, cannabis storefronts proliferating on and off. Current Prime Minister Justin Trudeau has expressed his desire to decriminalize and regulate cannabis. Cannabis is legal in many jurisdictions across the planet.

In the US, politicians Ron Paul and Rand Paul have each championed the decriminalization of many drugs. Paul, while campaigning for President, once hinted that LSD should be decriminalized.

Academia, as well, has linked certain types of drugs as possibly therapeutic, such as LSD.

“For the first time, we can really see what’s happening in the brain during the psychedelic state, and can better understand why LSD (Lysergic acid diethylamide) had such a profound impact on self-awareness,” said David Nutt in a recent Reuters article, a professor of neuropsychopharmacology who worked with Carhart-Harris.

“This could have great implications for psychiatry.”

A reasonable line of thinking would posit these trends could persist. And, if they do, law enforcement should understand the various expressions of these once forbidden markets. The Silk Road offers a futuristic example, yet a very real one about how future drug commerce may transpire, in particularly when it comes to cannabis. Most Silk Road transactions involved marijuana.

There are supposed accounts of pharmaceutical users without insurance obtaining medicines on the Silk Road. An important attribute of the healthcare system, the Silk Road offered a degree of privacy – although an admittedly unreliable one –  in the process of procuring these potential medicines.

An eBay-like rating system meant the products offered on the Silk Road were peer-reviewed. A ratings system monitored sellers, buyers, and the products. The rating system is important in a climate where festival-goers routinely die because of false advertising on what they assumed was MDMA. Fewer deaths as a result of drug use can increase the mortality in neighborhoods across the globe.

Many questions remain. Highly questionable and violent services were offered on the Silk Road. A proliferation of Fake IDs, passports and counterfeit money were found, and, potentially, hitmen as well. The convicted founder, Ross Ulbricht, who just spent his one year anniversary behind bars, purportedly ordered at least one hit on-site users. The criminal trading of guns and weapons could find safe harbor on a darknet marketplace.

For the law enforcement who tracked down and gathered evidence surrounding Ross Ulbricht, the Silk Road didn’t prove uncrackable. Regulated, a pseudonymous marketplace could function as a safe option for individuals who choose to partake in items on the cutting edge of legality, like cannabis. Moreover, unlike an unseen, dark street corner, law enforcement will know where these deals take place, and could thus enjoy more oversight and leads as a result.

A Sober Look at the Silk Road amid Changing Drug Laws 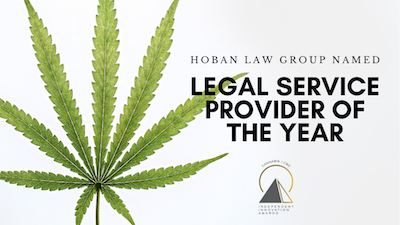 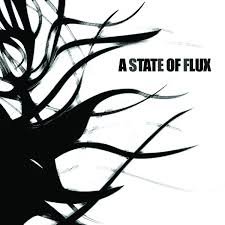 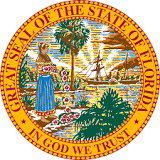