Multiple big name Canadian cannabis companies are being taken to court in a class action lawsuit for false labeling of products with regard to their THC and CBD levels.

Additionally companies like, Tilray, are also accused of using plastic bottles and plastic liners to package and sell their products to consumers which can cause physical illness or degrade the level of potency, according to the lawsuit. 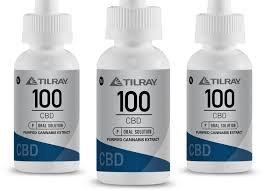 The suit, obtained by Cannabis Law Report, was filed June 16, 2020 in the Court of Queen’s Bench in Alberta, Canada. 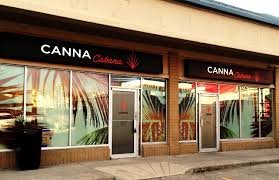 She bought cannabis that was packed and distributed by Tilray Canada. After she took the recommended dose, given by the sales person, she said didn’t feel anything.

Langeuin then consulted her doctor, Dr.Darren Clark, and showed him the bottle. Dr Clark became alarmed the product was sold this way because the lawsuit indicates she had read studies in the U.S. that show cannabis or cbd stored in plastic or with a plastic lining can leech the product and degrade the level of potency.

Additional cannabis manufacturing experts interviewed by CLR, said digesting plastic can also cause damage to the liver and pancreas.

The lawsuit shows plastic bottles with plastic lids that Ms. Langeuin purchased. One of the bottles bought is sold under the Tilray brand of Canaca- TenUp(10:0) with an advertised THC level of 10.4 . 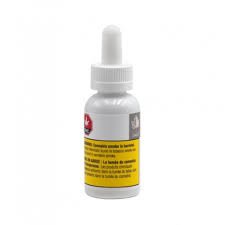 Feeling as if she hed been sold a product with false advertising Langeuin continued her research into other Canadian manufactured cannabis products and learned there were many similar advertised products with THC potency higher than labeled on the bottle or CBD levels lower than advertised.

Working with Dr. Clark she sent products to third party testing companies and both were alarmed at the results.

The lawsuit states this loosy goosy practice of poor testing “could” have caused the plaintiff physical harm as a new user of cannabis.

Cannabis Law Report has recently reported on how a U.S. CBD wholesale company in Colorado Springs, Folium Bioscience, was falsifying its Certificate of Authority reports and allegedly selling CBD products not as advertised.

It’s unclear from the lawsuit filed against Canadian companies if a similar practice was followed or if something else was behind the alleged false labeling of products.

The lawsuit names these companies as having THC or CBD levels as mislabeled : 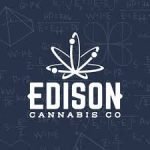 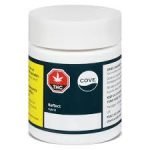 Aurora Sativa Drops –  which had 54% of the labeled amount 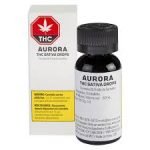 Northern Harvest – which had 64% of the labeled amount 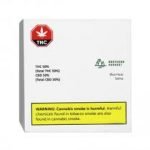 Medipharm Labs – which had 119% more than the labeled amount 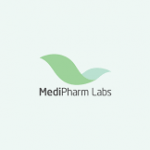 AgMedica Bioscience – which had 54% of the labeled amount 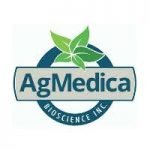 The suit filed is filed the Superior Court of the province of Alberta which answers only to the Appeals court and the Supreme Court.

At press time the cannabis companies could not be reached for comment. 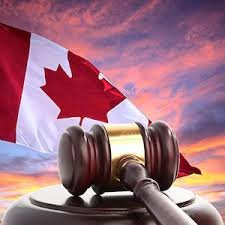