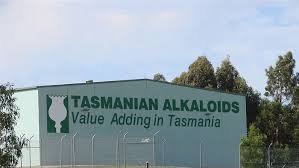 Westbury-based Tasmanian Alkaloids has entered a three-year agreement to supply cannabis resin to ASX-listed AusCann Group Holdings Limited reports Tasmanian newspaper, The Advocate. We don’t often provide editorial comment on business deals however unsavoury they may seem but there is something fundamentally worrying about a company that has been supplying the raw materials for the opiate market for since the early 2000’s moving into the medical cannabis supply chain. Some will see it as a smart and even sensible business decision, which we are sure will bolster Tasmanian Alkaloids stock price. We believe it raises a number of questions. The news is not new and was announced last year at the Cannatech conference in Sydney with barely an eyelid being raised. Maybe some should.

A Tasmanian company will grow medicinal cannabis for a company planning to produce products to treat chronic pain.

AusCann will buy at least 30 per cent of its resin supply from Tasmanian Alkaloids during the three years, with an option to extend the agreement for another three years.

The deal is a step forward from a previous arrangement between the companies.

AusCann said the deal would allow it to secure raw material supply of the highest quality standards for its hard-shell capsules and product pipeline.

“We are delighted to continue the relationship with TasAlk, evolving into a supply agreement which benefits both companies,” AusCann chief executive Ido Kanyon said.

“The supply agreement with TasAlk provides us with flexibility in managing our supply chain and costs and (to) maximise our value creation as we commence bringing our pharmaceutical cannabinoids-based product to market.”

Tasmanian Alkaloids chief executive Doug Blackaby said: “This agreement is a welcomed milestone for both parties, providing TasAlk with a defined quantity of business and allowing continued freedom to operate across the full supply chain.”

AusCann, which is headquartered in Western Australia, said its hard-shell capsules “address the critical need for stability and consistency of dose in cannabinoids-based medicines”.

The company said it was initially targeting the treatment of chronic pain in Australia, while exploring export opportunities and expansion into other medical areas.

Tasmanian Alkaloids is better known for its poppy crops, which are used to produce opiate-based medications.

The company patented a poppy variety called “Norman” which was stated, in the 1999 Tasmanian Alkaloids Poppy Grower’s Bulletin to be the first variety lacking morphine and codeine, while still containing thebaine and oripavine. This variety went into commercial production in 1998. The company’s processing plant is in Westbury, a town west of Launceston in the State’s north.[5] The company is licensed by both the Australian federal and state governments to carry out its opiate processing work.[4] 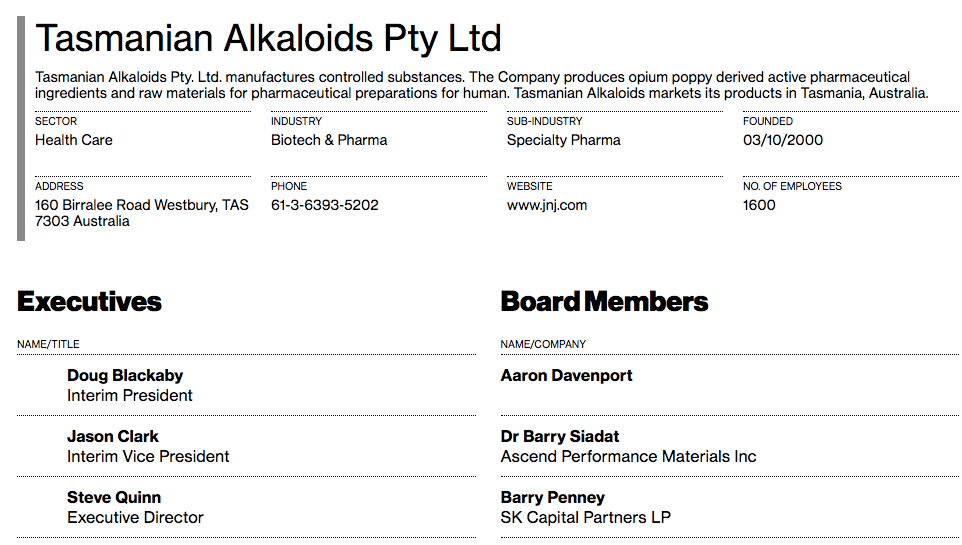 Tasmania’s poppy industry, which grows half of the world’s raw material for pain relief, needs a shot of its own medicine.

Farmers who have grown opium poppies for decades in Tasmania, are walking away from a crop they no longer consider lucrative.

The companies in Tasmania which extract the naturally occurring alkaloids from the poppies, like morphine and codeine, have slashed the production area they need.

There are a few reasons for this, starting with the US pharmaceutical market. 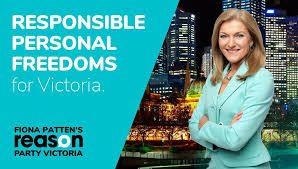 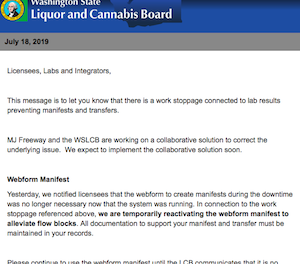