Australia: ACT Law Society Wants Territory To Do A Deal With Police 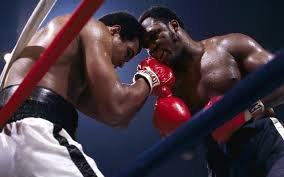 The ABC (Australia) reports…..Lawyers want more protection for those getting baked

The Law Society sees an obvious way around all of this, without putting an unlucky Canberran through the hardship of arrest and prosecution just to work out which law prevails.

It wants the ACT Government to come to an agreement with ACT Policing not to enforce the Commonwealth law.

The society’s Michael Kukulies-Smith said the current situation left both cannabis users and police officers in an untenable position.

“The Law Society is concerned that the potential for police to still lay charges under the criminal code may lead to inconsistent outcomes for Canberrans based upon the attitudes and approaches taken by individual officers,” he said.

According to Mr Kukulies-Smith, a formal agreement would resolve the problem.

Failing that, he said, it may come to a head in court. 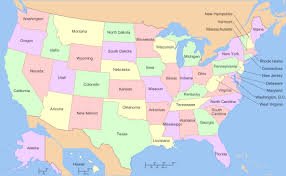 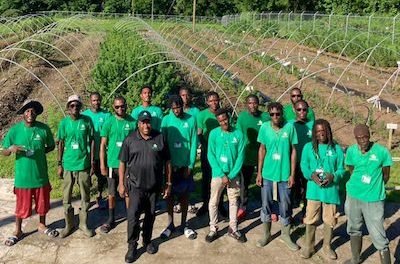 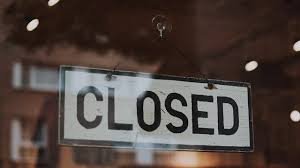 Quicker Than We Can Publish It: Colorado cannabis retailer voluntarily closes over coronavirus concerns after spike in customer traffic; similar closures could follow