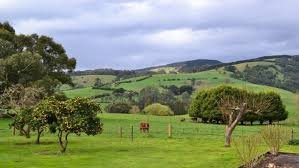 Hemp is often referred to as “low-THC cannabis” by the Victorian Government and only licence holders are permitted to grow the crop in the state. Agriculture Victoria defines low-THC cannabis as:

“.. cannabis, the leaves and flowering heads of which do not contain more than 0.35 per cent of tetrahydrocannabinol (THC).”

Murray River Organics says the company now has the potential to be the first large scale grower in Victoria.

“The growing demand for organic hemp-based foods is an emerging trend in the food industry and we believe this offers a unique opportunity for MRG,” said MRG Chief Executive Valentina Tripp.

The ability to grow hemp gives the company an extra option for “Project Magnum”, which involves the development of MRG’s Nangiloc farm – a property with an arable area of 2,300 hectares.

Althea is a licensed producer, supplier and exporter of pharmaceutical grade medicinal cannabis. While the licence is for commercial purposes for non-therapeutic uses, it will further its aims relating to tissue culture. Althea has inked an agreement with Tissue Culture Australia (TCA) that will see TCA assisting the company in developing proprietary tissue culture protocols for cannabis plants.

Non-therapeutic uses of industrial hemp include fibre, cosmetics and food. In Australia, only the country’s Office of Drug Control can authorise the production and supply of cannabis related products for human medicinal or therapeutic purposes.

Provision for Victoria’s hemp licensing scheme is covered under Part IVA of the Drugs, Poisons and Controlled Substances Act 1981.

In other hemp related news out of Victoria, the Australian Industrial Hemp Alliance held a seminar/workshop/Q&A in the city of Wodonga yesterday. Among those speaking at the event were representatives of CSIRO and the Victorian Government, the latter explaining the legislative requirements for growing the crop in the state. 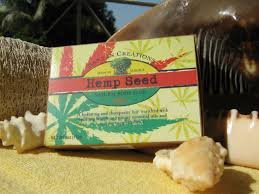 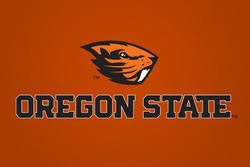 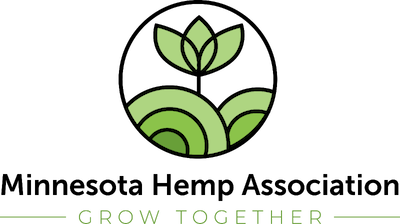