Police have seized almost a kilogram of cannabis they say was destined for remote communities as part of Operation Starck.

“Members continue to see all sorts of different ruses to try and put the dogs off and allude detection. Including frozen chickens this week! They have and will continue to fail,” Detective Senior Sergeant Crispin Gargan said.

Operation Starck was established by the Drug and Organised Crime Squad to disrupt the importation of illicit substances, including cannabis and alcohol, into remote communities.

Screening of air and sea freight included the physical inspection of shipments by DOCS detectives and the use of drug detector dogs from the Dog Operations Unit. 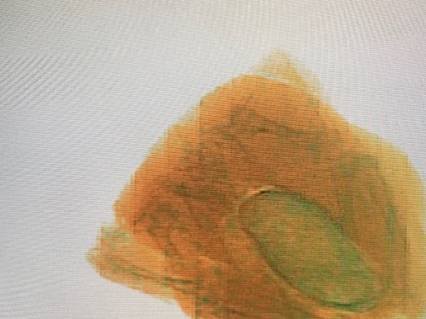 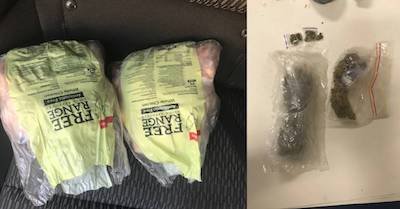