Someone is making money selling thin air to people…but actually it is worse than that because there isn’t any thin air on offer just the promise of thin air, maybe ? or maybe not?

There were a record 9,959 SAS Category B marijuana prescriptions issued in March, two and a half times the number from a year ago, Australia’s Therapeutic Goods Administration disclosed this week. 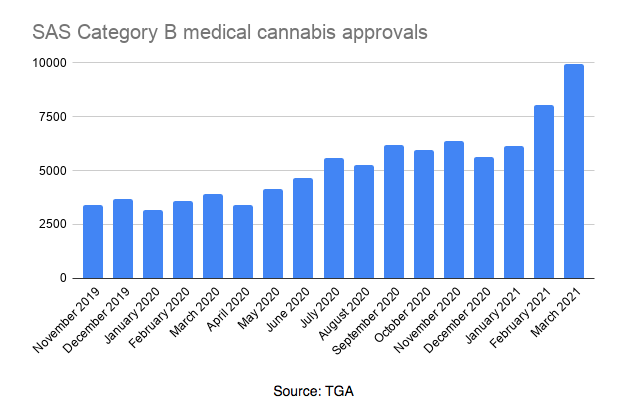 February’s 8,057 approvals were the previous record. There had been an average of 5,000 prescriptions issued in the previous 12 months. 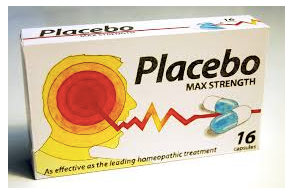