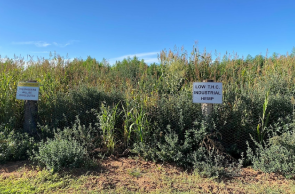 For the first time in her 50 years of living in Red Cliffs, Marjorie Patullo hesitates before turning the air conditioner on.

Normally an essential item to combat a hot Mallee summer, Mrs Patullo said the air conditioner has recently been exacerbating the smell of a nearby industrial hemp crop, which she believes is causing her “massive headaches”.

She said on humid days, the smell could seep into her house and stop her from sleeping.

“It’s mainly at night when the air conditioner is on — it’s a yucky smell. A horrid smell,” she said.

“Instead, I just put a little fan on.

“I don’t go to bed sometimes until four or five in the morning. There’s not much point going to bed because I won’t go [to sleep].”

Mrs Patullo said she was particularly sensitive to the smell because of her lupus (an autoimmune condition) and asthma. 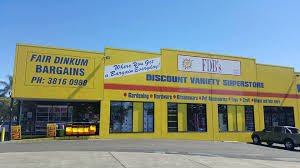 Australian Firms To Try & Access Euro Market On The Cheap 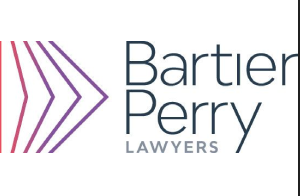 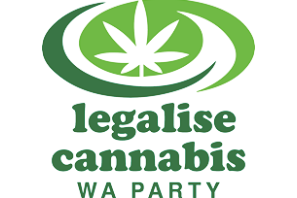 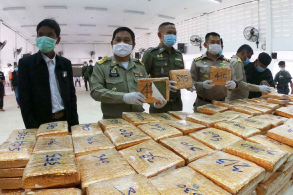