A cattle station in the middle of the Australian outback has unveiled plans to grow industrial hemp, with the industry given the green light by the Northern Territory Government this week. 130 kilometres north of Alice Springs is Aileron Station and owners the Caason Group say they bought the property in 2015 expecting to move production from cattle to hemp.

Caason general manager of group operations Andrew Barratt told ABC Rural the group had conducted plenty of research into industrial hemp production in south-west WA, and it was now hoping to play a “big part” in the NT’s hemp industry.

“The legislation is long-awaited and represents a fantastic opportunity for the NT,” he said.

“Since 2015 we have been involved in hemp and have been looking at opportunities to trial and develop hemp as a crop at Aileron.

“To that end, we have reviewed existing research and applied our own knowledge gained in WA, and are confident that we have the right varietals and farming techniques to be successful here.”

The station has a 2,000 megalitre per year water license for horticulture purposes and Mr Barratt said they planned on using it all to grow hemp.

He said they would start with one pivot before expanding out to two, taking no more than three years to reach full production.

The company expects to invest about $500,000 in the Aileron hemp project, including labour and irrigation infrastructure.

Read the full report and the difficulties of growing hemp in arid conditions here https://www.abc.net.au/news/rural/2019-08-08/hemp-plan-aileron-station-as-nt-government-passes-legislation/11390802 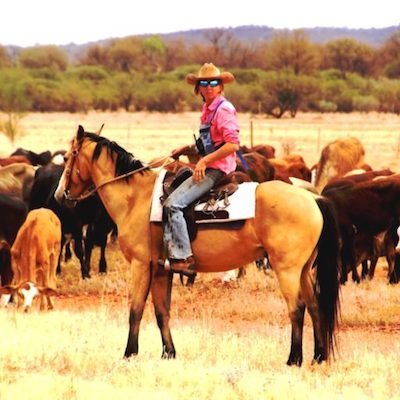