Certainly not a paragon of virtue then !

Investors in the 2017 Paragon Coin token sale want their money back, but they can’t find the celebrity couple behind the operation. 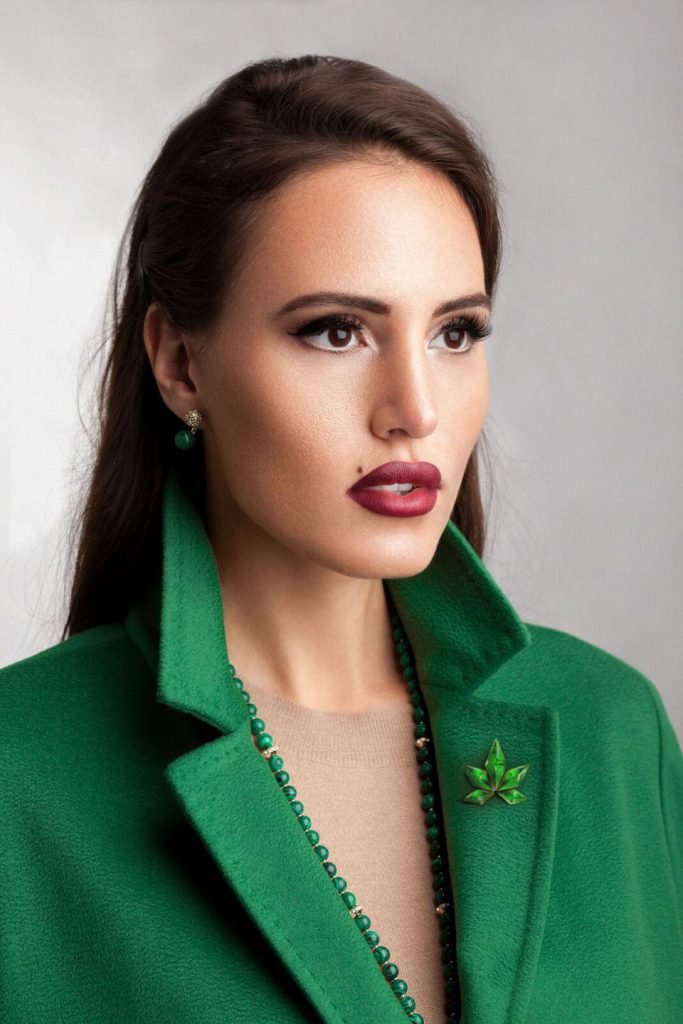 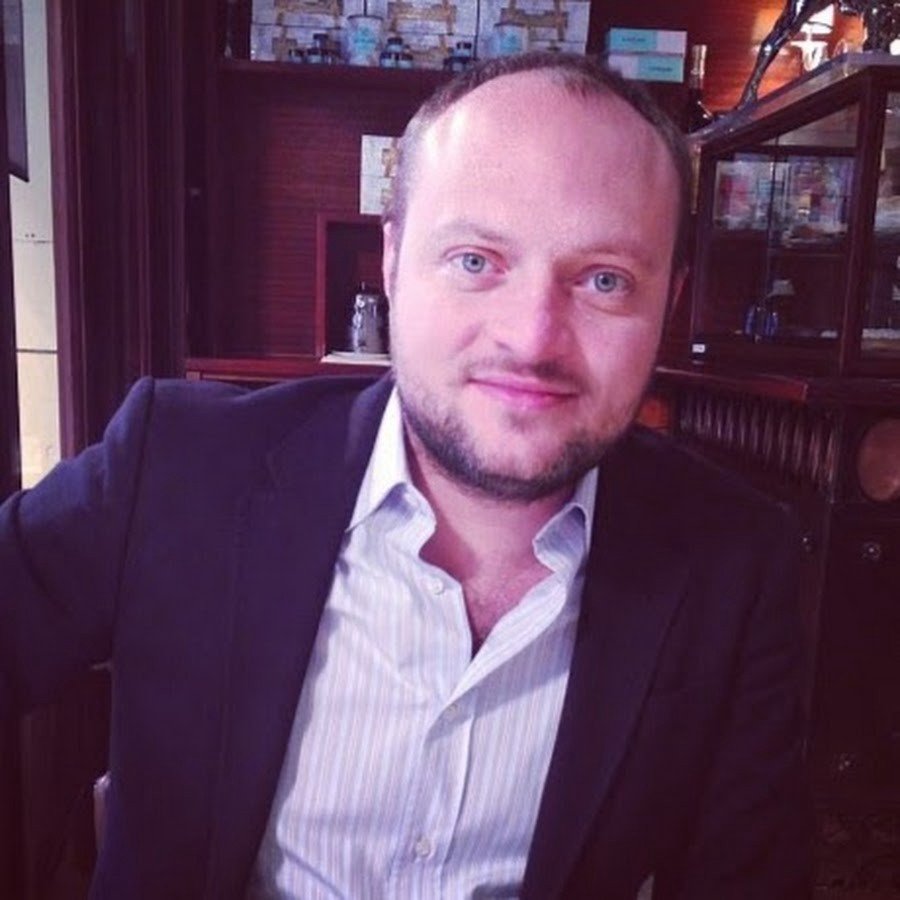 “The attorneys representing the defendants have withdrawn as counsel,” said attorney Donald Enright, who represents plaintiffs in this crypto-fueled legal dispute. Enright added the defendants “defaulted” by failing to appear in court and respond to the claims. 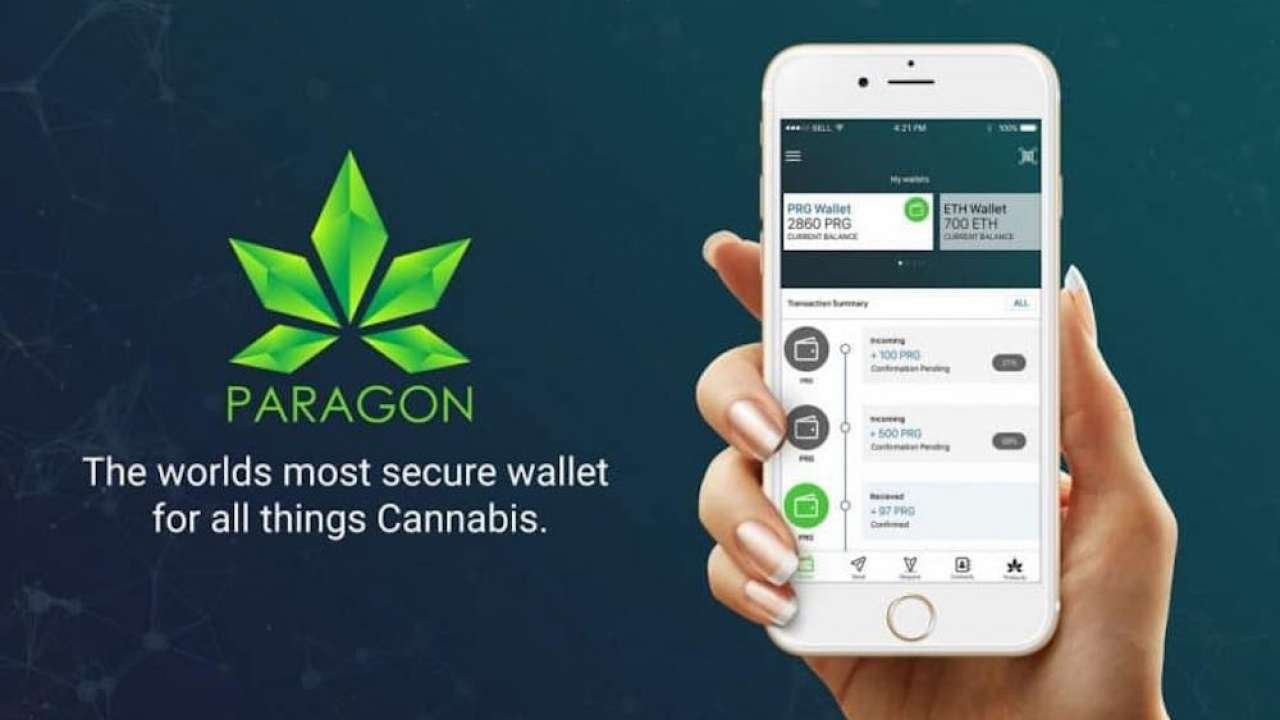 Before we get to the Coin Desk article…

Here’s something they posted to their website (no date given).

Our goal was to build a much-needed decentralized solution for the cannabis industry, however, our plans were impossible to achieve due to several legal mistakes.

We never considered ourselves experts in the matter of US securities, therefore we sought out the guidance of highly recommended lawyers that were supposed to help, unfortunately they misguided and failed us.

We did our best to launch the product, but most of our resources were allocated to legal battles and compliance requirements.

After a strong consideration and evaluation of the current situation, we are sorry to announce that we are filing for bankruptcy.

We would like to thank everyone who believed in us, thank all of the team members that were with us, and to send our deepest apologies to our beloved community.

One year on from the ICO, social media users are drawing attention to the seeming lack of activity on the part of Paragon’s developers.

Investors in the 2017 Paragon Coin token sale want their money back, but they can’t find the celebrity couple behind the operation.

“The attorneys representing the defendants have withdrawn as counsel,” said attorney Donald Enright, who represents plaintiffs in this crypto-fueled legal dispute. Enright added the defendants “defaulted” by failing to appear in court and respond to the claims.

The Northern District of California decided in the infamous initial token offering (ICO) case Davy v. Paragon Coin, Inc. that token buyers trying to sue the project’s founders may qualify as a class to pursue a collective case. The lawsuit claims the token sale was an illegal securities offering and that buyers are entitled to a refund of their investment or compensatory damages. The defendants’ former counsel, attorney Howard Schiffman, declined to comment other than to say his law firm hasn’t worked with or heard from the accused in “years.”

His counterpart, Enright, said that doesn’t mean the case is over.

“Once we have the class certified we will then seek default judgment on behalf of the entire class for all of their damages,” he said, “for the full value of the Paragon ICO.”

Paragon raised roughly $12 million in digital assets during the token sale, according to litigation filings from the U.S. Securities and Exchange Commission (SEC).

The legal saga underscores the lasting hangover of 2017’s initial coin offering (ICO) craze, at a time when token sales are again surging in popularity.

The project appears to have been helmed by Jessica VerSteeg, a former beauty queen from Iowa who went on to appear in reality TV, and her husband, Russian entrepreneur Egor Lavrov.

But the defendants listed in court documents also include a hip-hop star.

Jayceon Terrell Taylor, aka “The Game,” who promoted the Paragon ICO on social media, was also named in the suit. Also named are technologists Eugene Bogorad, Alex Emelichev, Gareth Rhodes and Vadym Kurylovich. Most of the above-mentioned defendants could not be reached for comment by press time. 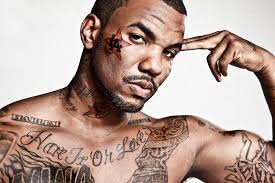 Jayceon Terrell Taylor, aka “The Game

It’s unclear if any of the project’s stated plans would have materialized had it not been for legal action from the SEC in 2018.

One of Paragon’s early contributors, who spoke on condition of anonymity, said he’s not concerned about future lawsuits because the team already obeyed the SEC by paying a penalty fee. It’s unclear whether the full fee was paid because, as of November 2019, the Wall Street Journal reported the Paragon team missed some of the deadlines to pay these fines.

Both of the interviewed defendants from the Paragon case were not U.S.-based and said they weren’t concerned about being named in any ongoing lawsuit. As for American defendants and former legal counsel, aside from the above-mentioned Schiffman, their offices were closed due to COVID-19 or they did not otherwise respond to emails and voicemails by press time. In fact, VerSteeg and Lavrov haven’t been heard from since last year.

“As far I know, Egor is not responding to any messages and that’s all I know,” Bogorad, the project’s former chief strategy officer said, having only heard about legal trouble through the press. “I went back to Moscow. October 2017 was the last time I saw him. We were actually asking him [in 2018] about our tokens.”

The couple was still promoting Paragon throughout 2018, although they were rarely responsive to their former colleagues. The SEC fined the entrepreneurs in early 2019. Most of the couple’s old websites and social media accounts haven’t been active since mid-2019, when they posted on Instagram in July from Kiev, Ukraine.

“I think they’re together and disappeared together,” Bogorad said. “Last we heard from them they were visiting the development team near Kiev.”

If the class-action lawsuit proceeds, it’s unclear how the courts will find VerSteeg and Lavrov. As for the early contributors who haven’t gone missing, Bogorad says they never intended on starting the Paragon company themselves.

According to Bogorad, a long-time friend of Lavrov’s from Moscow, where they both worked in Russian political campaigns in 1999 and 2000, many of the people listed in the lawsuit don’t consider themselves Paragon Coin’s founding team.

He said Lavrov invited a group of roughly five people, plus VerSteeg, to a hacker house in California in 2017. They were paid in fiat or bitcoin, with the promise of future tokens as well, but didn’t see themselves as running a company. He said he was merely helping Lavrov with marketing to launch his company. Another team would be hired to run the company after the sale, Bogorad said.

“Once we finished the white paper and the ICO started I helped with the marketing, it was July to August 2017,” Bogorad said. “I wasn’t connected to the Facebook and Google advertising, which was the biggest cost-driver.”

The hacker-house team focused on marketing to bitcoin groups on Facebook, Bogorad said, while two guys focused on customer support and VerSteeg handled media outreach, including promotion with her friend The Game.

In 2017, VerSteeg gave joint interviews with IOTA co-founder David Sonstebo, who said “the beautiful thing about the Paragon project is they are combining the technologies that actually make sense.” When asked about VerSteeg in February 2020, the press team that arranged the interviews said they hadn’t heard from VerSteeg in years and Sonstebo said the IOTA Foundation wasn’t really involved in the ICO project.

After the sale concluded, the California hacker house split up, mostly returning to Russian-speaking Europe.

None of the responsive participants in the sale, neither sellers nor buyers, could say exactly how much was raised. Bogorad estimated it was less than $15 million. The sale’s Etherscan data suggests relevant wallets were last active a few times back in August 2019, weeks before Bogorad last heard from VerSteeg and Lavrov.

The anonymous ICO participant, who said Lavrov invited him to visit California for a short-term project in 2017, just like Bogorad, added that he didn’t enjoy working with these token founders and hopes to never see them again.

“Paragon became toxic. I’ve avoided any relations for more than one year,” he said.

The anonymous participant said this lawsuit is “just lawyers trying to spam courts.” He declined to specify which crypto projects he might be using or participating in these days. Meanwhile, Bogorad is still (informally) involved with token projects like Free TON, a fork of the folded Telegram blockchain project that was nixed by U.S. regulators. But he added he’s not a founding member of Free TON, just “highly enthusiastic about the project.”

Why Paragon Coin matters for the $25 Billion Cannabis Industry 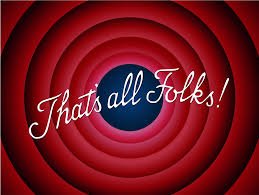