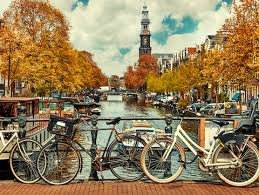 The Belgian government has announced plans to launch a dedicated ‘Belgian Cannabisbureau’ to oversee the local production of cannabis.

It will authorise private companies to produce cannabis and will also be responsible for the import and export of medical cannabis.

The government will also soon issue a tender to grow certain amounts of cannabis, and the Cannabisbureau will purchase cannabis from those companies directly with a view to distributing the cannabis for research purposes.

A handful of Belgian startups have announced that they would grow up to five tonnes of medical cannabis per year.

In December, legislative proposals were announced that if adopted would allow the federal government to invest in research into the use and potential benefits of medicinal cannabis and cannabis oil.

The proposals would formally ask the federal government to acknowledge medicinal cannabis and cannabis oil as medical products under applicable Belgian law.

It would also further expand the list of medical conditions for which persons are allowed to be prescribed cannabis oil.

In its current draft, the proposal would include various illnesses characterised by spasm symptoms such as ALS, epilepsy and, in general, any illness leading to serious neurological pain and/or spasms.

The proposal would also allow a general authorisation to all ALS patients to use a mouth spray produced on the basis of cannabis oil.

Anyone who has spent time in Brussels or amongst Belgians will be familiar with the smell of weed, such is the relaxed tolerance for recreational use.

CBD shops have sprung up across the capital, and a mobile app Cannabis Social Club Brussels allows users to place orders for flowers and oils which will be delivered around the city to members by a courier on an electric bike.

Growers in the European Union are also allowed to cultivate industrial hemp if it contains less than 0.2 percent THC, but entrepreneurs have exploited a grey area where EU regulations nor Belgium’s national laws do not address hemp-derived products being marketed as CBD.

Sellers can skirt the rules by avoiding the trap of claiming their products have health benefits, as CBD is not within the remit of the federal medicines agency. The Federal Agency for the Safety of the Food Chain, responsible for food stuffs sold in Belgium, does not have oversight of CBD oils, which can be added to food and drinks, if they are explicitly labeled as not for consuming. 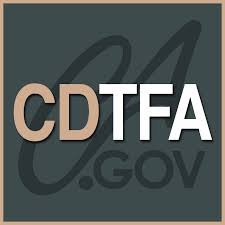 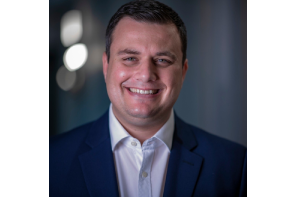