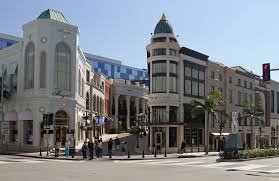 As previously reported …Beverly Hills has  joined 24 other California cities hoping to be allowed to ban cannabis delivery.

Beverly Hills, Riverside, Santa Cruz County, and 22 other cities filed a lawsuit in April 2019 asking the court to strike down the regulation permitting cannabis delivery to any physical address in the state. On Thursday, Fresno Superior Court Judge Rosemary McGuire questioned whether the communities have the right to bring legal action, because they don’t have local ordinances that conflict with the regulation.

Judge McGuire said that cities without evidence of local ordinances will be dismissed from the case. 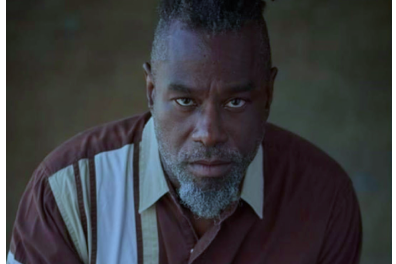 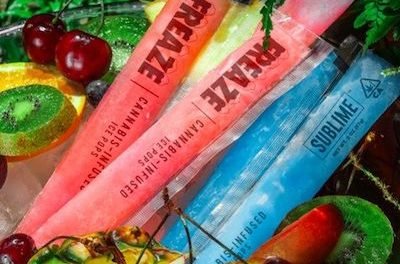 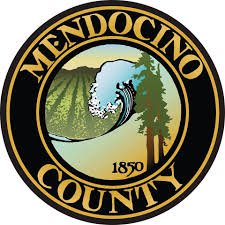 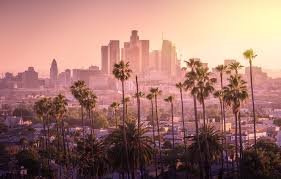