Although the former top state prosecutor, Anne Milgram, doesn’t appear to have publicly detailed her personal views on cannabis reform, the limited comments she made over a decade ago signal that, at the very least, she’s open to allowing states to enact their own marijuana policies despite federal prohibition. 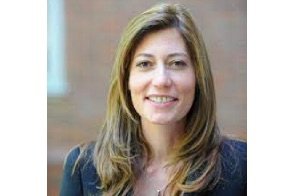