“Clean Slate” legislation designed to simplify and expand expungement options for people who have gone several years without committing another offense passed the Michigan Senate with wide bipartisan support Wednesday. The main bills in the package passed the House last November and will be returned to the House for final approval of Senate changes before heading to Gov. Gretchen Whitmer for consideration.

House Bill 4980, sponsored by Rep. Eric Leutheuser, R-Hillsdale, would automate the expungement process for many criminal offenses, although a court could reinstate a conviction if the record was expunged erroneously or if the person didn’t meet court-ordered requirements.

Once the automatic expungement process is set up, Michigan would join the likes of Utah, California, Pennsylvania and New Jersey in allowing many low-level crimes to be dropped from a person’s public record without them needing to file an application or attend a hearing. 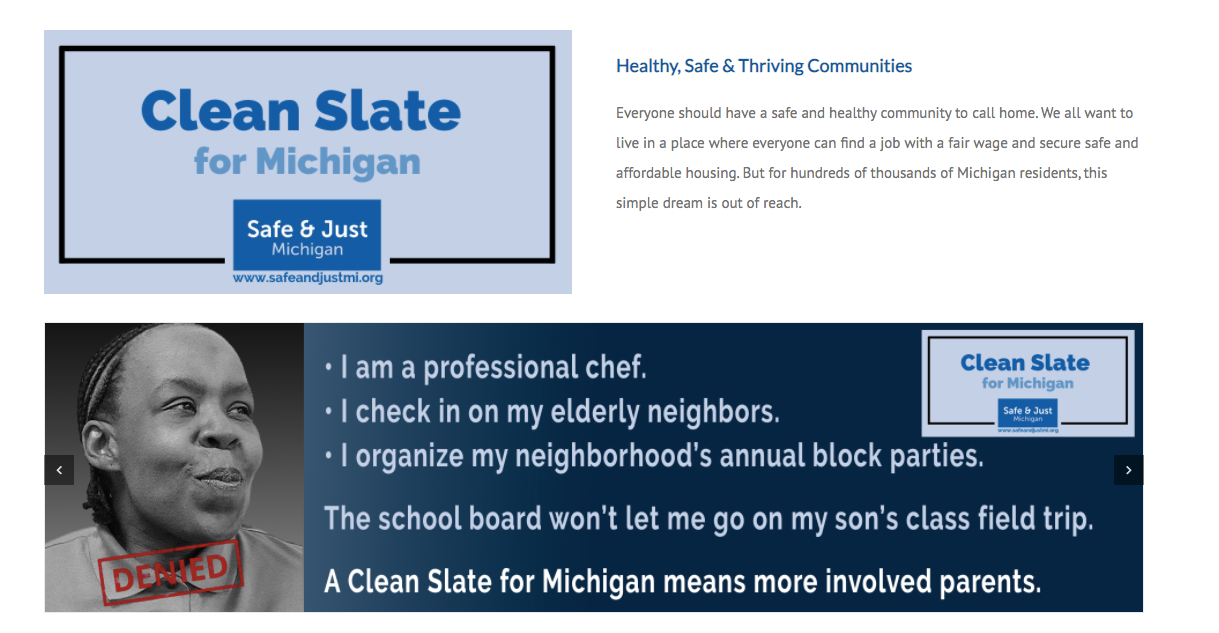 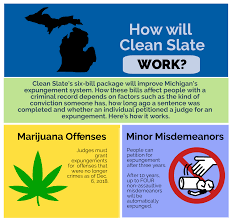