The BFASA is now looking to build a model in SA that  not only helps their members grow, produce and process but also educate so they can build a world beating sector in the country. 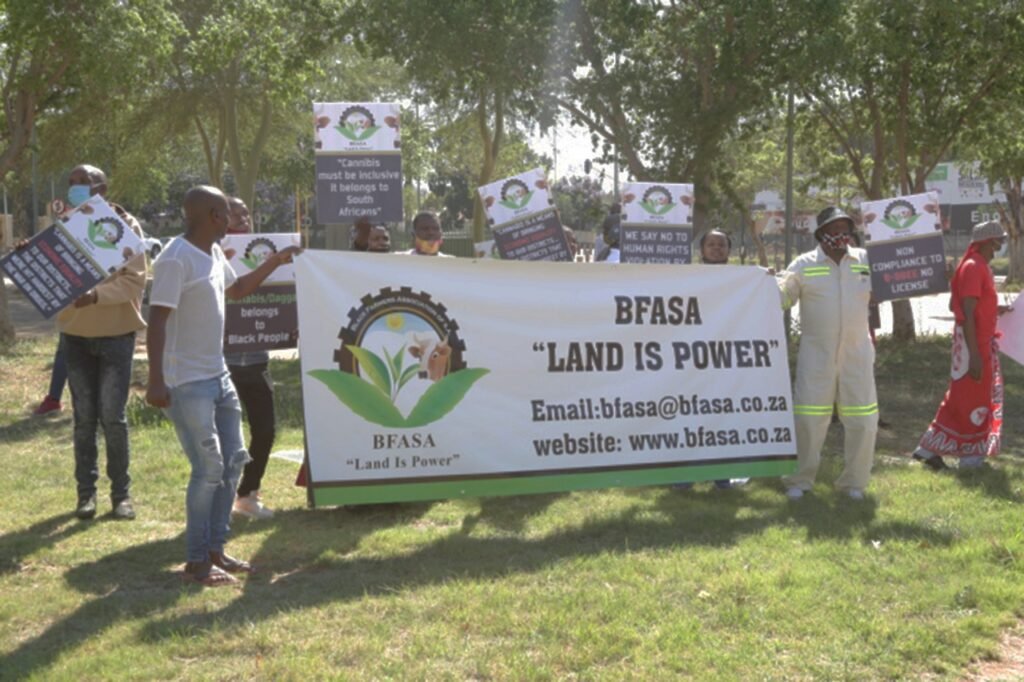 We would see this as a perfect opportunity for certain players in the US to put their money where their mouth is.

Oprah has alread done great work in education in SA. maybe it’s time for the likes of Jay Z, Snoop and other big players in the US market to look at creating equity not only in their own country but also in African countries such as South Africa, Tanzania and Malawi . 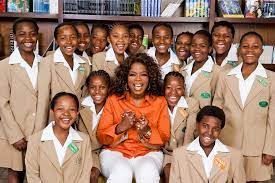 We would have also mentioned Uganda 12 months ago but unfortunately Museveni’s cannabis landgrab with Israeli business partners has gone hand in hand with his ever tightened grip on politics in that country over the last 14 months.

Many established companies in the US talk the talk about equity now that the political tables have turned somewhat in the US and it would be interesting to see them get the atlas out and see whether they might be interested in walking the walk in countries such as South Africa .

Craft Cannabis TV speaks to the national president of the BFASA

The Black Farmers Association of South Africa (BFASA) was formed in 2015 and was established to benefit Black farmers especially in the Western Cape where only Whites, Coloureds and Indians derive meaningful benefit from government funding and support programs. 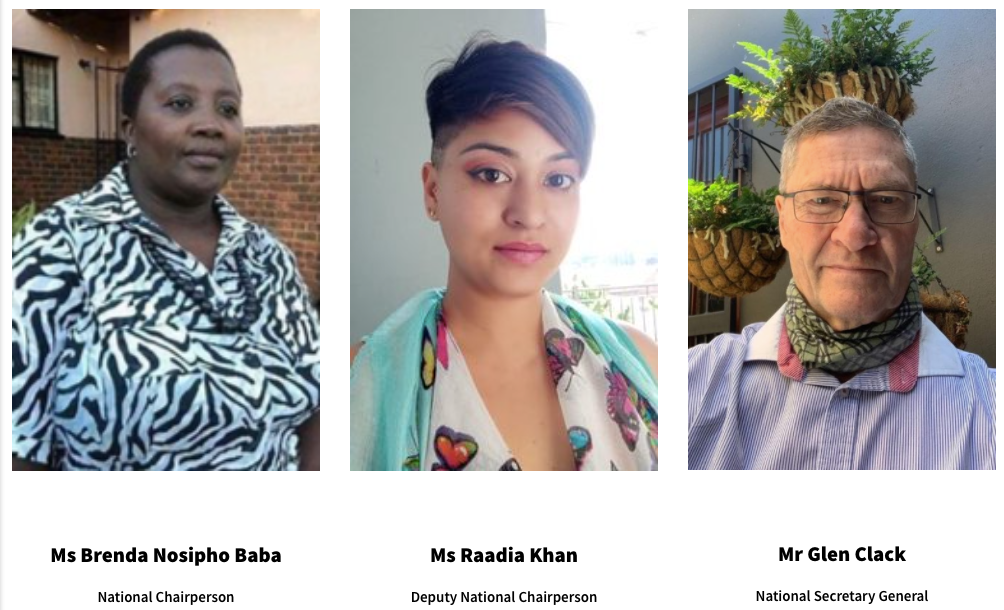 Black African people ownership of land is not equitable. They rely on small scale farming of both crops and mixed range of livestock.

The BFASA say that they  strive to ensure that Black farmers benefit from government subsidies, land reform and acquisition programmes including skills transfer and provision of farming implements to reach a fully-fledged commercial trading status. The main objective is to mentor Black Farmers to achieve commercially successful farming which is sustainable and which will contribute to food security in South Africa. 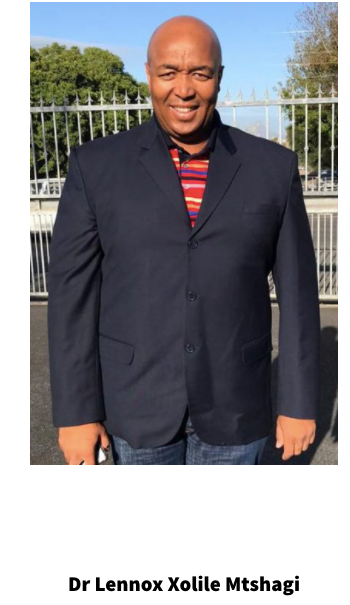 The BFASA  membership is currently about 50 000 strong (47 000 on record with 17 000 active farmers), comprising of Black (as defined in the Constitution) subsistence farmers, farmers on small pieces of land, farmers with a small turnover and smallholder farmers in the Western Cape.

Their focus is on small famers per se rather than specific crops and are involved currently and planned for the future in the following agri…categories.

BFASA will build an Agricultural Technical School on land owned by BFASA in Philadelphia, Western Cape. Here, skills transfer will be taken to a high level to promote commercially sustainable farming methods and food security.

BFASA is actively engaged in promoting reforms to the legislation governing the cultivation of cannabis and hemp and the inclusion of its members in this emerging economy.

We are looking to work with potential investors and buyers in the supply chain at every level to secure “offtake agreements” for the crops and products we will be able to offer in the near term.

Following is their full press release for perusal 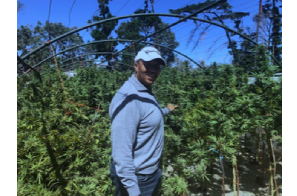