Bloomberg Steps Back On Draconian Approach To Cannabis 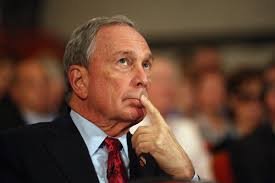 Former New York City Mayor Michael Bloomberg (D), who launched a late bid for the Democratic nomination last month, has faced criticism over dismissive remarks he’s made about marijuana legalization—calling it “perhaps the stupidest thing anybody has ever done” earlier this year—as well as the record-high cannabis arrest rate in the city during his time in office.

Now it appears he’s hoping to distance himself from that anti-cannabis image, with the Wall Street Journal reporting on Wednesday that a forthcoming criminal justice reform plan will include and endorsement of simple decriminalization and that he backs states’ rights to end prohibition without federal intervention, though details are sparse.

“He believes no one should have their life ruined by getting arrested for possession, and, as a part of his reform efforts that drove incarceration down by 40 percent, he worked to get New York State laws changed to end low-level possession arrests,” a spokesman told the Journal. “He believes in decriminalization and doesn’t believe the federal government should interfere with states that have already legalized.” 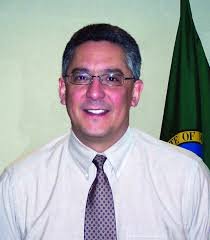 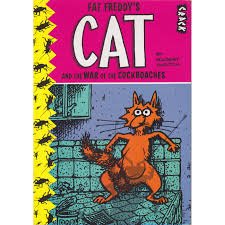 Should You Give Cannabis to Your Cat?