DELAYS in submitting its proposals to the European Commission and potential hold-ups once submitted could see Germany’s adult-use cannabis plans pushed back into 2025.

Originally scheduled for submission before the end of 2022, Germany’s draft cannabis law will not now be submitted for Europe’s approval until the end of March.

With the European Commission (EC) still coming to terms with the rapid global changes in the approach to cannabis there are some concerns that Germany will need to work on a Plan B, or abandon the initiative, if its initial submission is rejected.

And, this is leading to calls for the decision-making process to include Europe’s politicians in its Parliament and The Council of the European Union.

In a statement to BusinessCann The German Federal Ministry of Health confirmed the draft law is currently ‘being formulated within the federal government’. 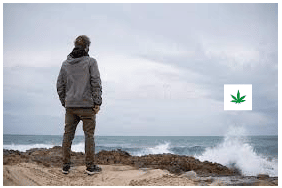