At this very moment, a California company called Psilouette will mail you psilocybin teas and edible gummies. All you have to do is reciprocate with a gift of financial recompense. A donation, if you will.

Psilouette’s website offers a variety of gummies in varying doses, from the super-small Acclimate dose (250 micrograms) up to the allegedly libido-enhancing Aphrodisiac Stack (500 micrograms) and full Enthogen dose (2,000 micrograms). 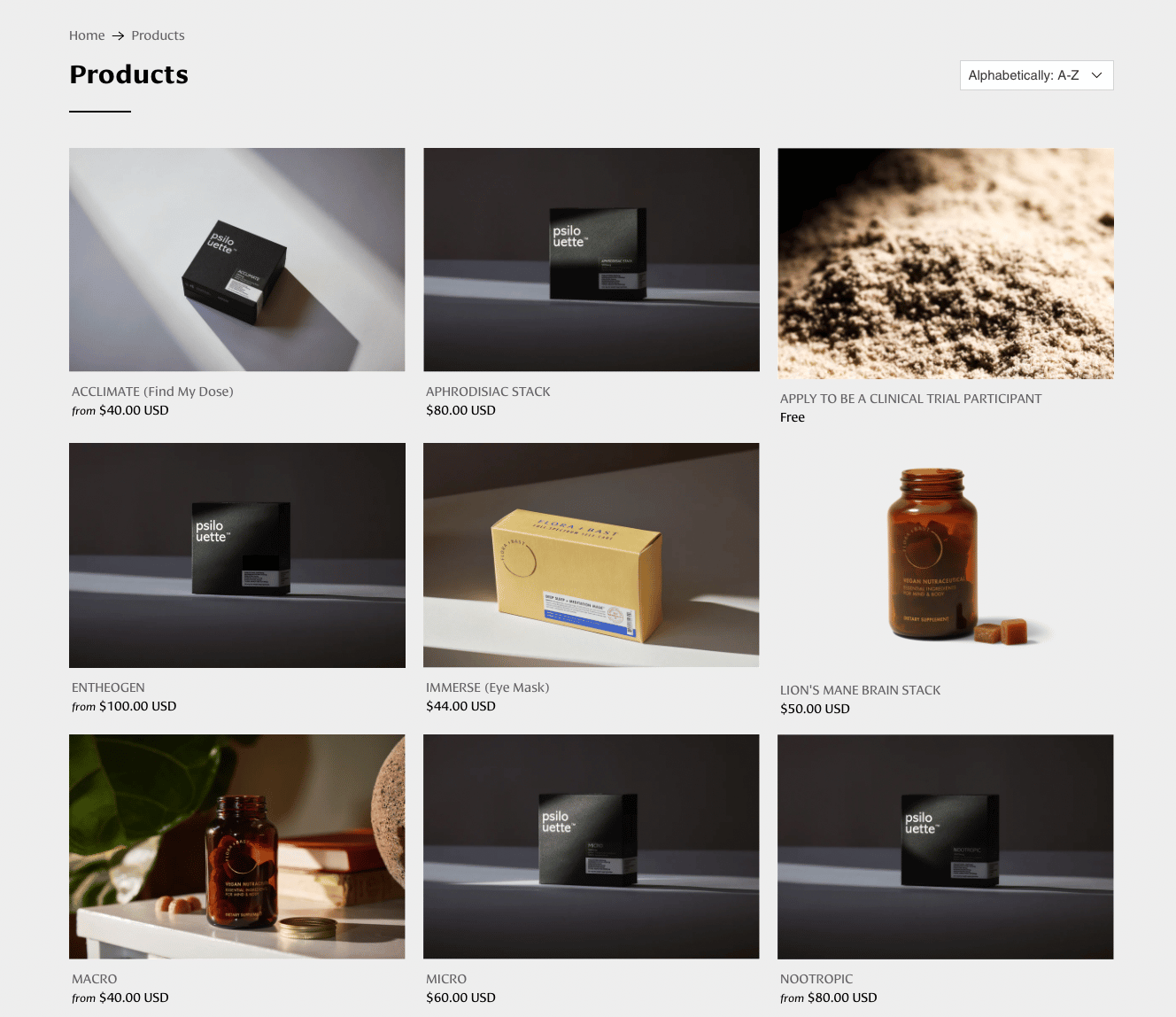 Does this whole thing sound legally questionable to you? Well, the company’s founder wouldn’t disagree.

Read on to learn about Psilouette’s online ordering policy, how the company views its own legal standing, and our thoughts on the products themselves.

First off, let’s get something straight. These gummies contain bona fide, straight-up psilocybin. No amanita muscaria. No synthetic psilocybin. The real deal.

He told Leafly that he currently sources the mushrooms from California.

Psilouette currently uses “natural flavors,” honey, tapioca syrup, pectin and other ingredients to create a pleasantly chewy gummy that tastes like a mild Starburst…with no trace of shroomy bitterness. Chase says they hope to switch from the “natural flavors” to a passionfruit and mango puree. But I gotta say, they already taste pretty darn good.

A friend and I both tried the Acclimate dose. While it did provide a chill experience that lasted for a couple of hours, we both felt like it lacked the sativa-like zippiness that many consumers—myself included—associate with microdosing.

The Acclimate dose contains the equivalent of 0.25 milligrams of psilocybin. Frankly, I’m a bit surprised that either of us could feel anything at such a low dose. But—at least in our sample size of two individuals—the dose was definitely perceptible.

A gift, then a donation

Although the Psilouette website states that their gummies are “available in legal markets nationwide,” Chase told Leafly that they will ship them “basically anywhere” in the United States.

He further noted that individuals do not pay the company directly in exchange for gummies. Instead, after you place an order, you receive an email that notes a suggested donation.

“No one is charged when they check out,” Chase told Leafly.

In a separate interview with Beauty Independent, Chase said that between 85% and 90% of people who place an order follow up with the suggested donation.

“We don’t worry if people can’t afford it, if people don’t want to pay…At this point, it’s still very margin accretive,” he explained in the interview.

Is it legal to sell these?

Nope. And don’t take it from us.

“Technically, nothing that we’re doing is legal,” Chase told Leafly.

“We know full well that this goes against what then DEA would classify as legal,” he added.

His justification for providing the mushrooms appeared to hinge on a belief that the prohibition of psilocybin itself is illegal. “From a constitutional perspective, the scheduling of drugs is completely illegal,” Chase said.

Chase said he recognized that Psilouette could face legal repercussions for breaking the law. “It’s not something that we think long-term they could penalize us for, but they could try and they could be successful,” he told Leafly. “But we think the mission of the company keeps us in a less risky state because so many marketers out there are doing the same thing but in a less responsible way.”

Okay, but is it legal to possess them?

As far as personal possession of these gummies goes, that depends where you live. Oregon and Colorado have both effectively decriminalized possession. Oregon launched its therapeutic psilocybin program earlier this month, and Colorado lawmakers are currently writing rules for their own program.

Related
Where are psychedelics legal or decriminalized in the US?

The company is evolving quickly

Chase indicated that the company’s business model may change in the near future. They may require a consultation in order to send an individual their products, he said, and they may also put a cap on the number of individuals they provide with mushrooms.

“We may close it for new consumers and handle our current consumers offline,” Chase said. “It’s hard enough already.”

Chase also noted that he hopes to acquire a license to manufacture legal psilocybin in Oregon, and operate a service center, via a separate LLC. “We don’t really talk about Psilouette in the same breath as the Oregon business,” he said. 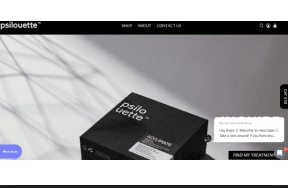