After enduring years of frustration stemming from myriad business complications, the California marijuana industry might soon have a way to “fix legal cannabis” in the state.

A statewide ballot measure is being floated that could potentially ease the high taxes, regulatory burdens and illicit-market competition the California industry has been dealing with since 2016, when Proposition 64 – the initiative that legalized adult-use cannabis – was passed.

In a bid to undo the complications caused by Prop 64, the military veterans marijuana advocacy group Weed for Warriors has been quietly circulating a draft ballot initiative in recent weeks, soliciting support from cannabis businesses, labor unions, politicians, medical marijuana patients and anyone else they can bring to the table.

According to a summary by Weed for Warriors, the 65-page draft measure would: 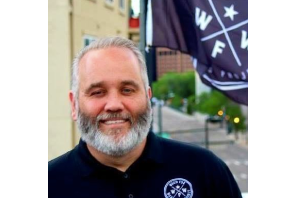