We won’t give it all away .. here’s the introduction .

The most in-depth article yet on what transpired…

By KAREN VELIE and JOSH FRIEDMAN

Shortly after local officials began crafting recreational marijuana regulations, San Luis Obispo County Supervisor Adam Hill and consultant Cory Black began courting growers who sought the help of a kingmaker. All the growers had to do was give Hill money, CalCoastNews exclusively reported.

Details of Hill’s corruption became public with the plea agreement of marijuana mogul Helios Dayspring in which he gave a detailed account of his illegal activities which included paying bribes to Hill. That plea deal and information gathered during a six-year, in-depth CalCoastNews investigation exposes the dirty underbelly of SLO County’s marijuana industry. 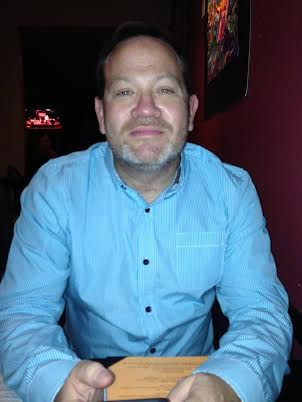 In the fall of 2016, while under a cloud of pay-to-play allegations, Hill spoke to a group of local marijuana farmers. The farmers asked Hill how they could gain his support. In response, Hill allegedly tossed a stack of envelopes on a table. He asked the attendees to put money in the white envelopes if they wanted his support, four persons who attended the meeting said.

Following the Sept. 26, 2016 meeting, Reggie Collins, one of the people who attended the meeting, sent out an email asking cannabis farmers to each give Hill $1,000 for his support. 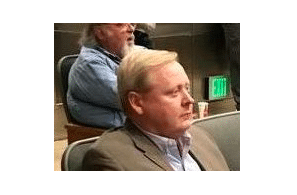