California City: The Minutae of Where To Spend Canna Tax Revenue 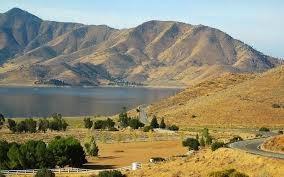 CALIFORNIA CITY — California City’s city council adopted its budget for the 2020-20201 fiscal year in a 5-0 vote during a special council meeting Friday night, Aug. 21, with the intent to place all one-time revenue into a reserve fund.

The reserve goal: build toward a $7 million nest egg to prep the city for when its special tax ends in four years, something advocated by Councilman Ron Smith.

Smith noted that if that intent were not adopted, he would have voted against the budget.

“I was ready to vote ‘no,’” Smith said during Friday’s council meeting.

City Manager Anna Linn made the commitment to build up the reserve fund by 2024. Smith told the council it “was a good night” in terms of adopting the city budget.

The budget was adopted after nearly two months of operating under a continuing resolution to keep the city compliant with state law. California requires cities to adopt a budget before the start of a fiscal year, which starts July 1.

Department heads each presented their proposed budgets, from road projects to police department funding, including the elimination of the city’s K-9 officer program in July to save money.

One sticking point was preserving the city’s code enforcement program, which is managed by the California City Fire Department.

According to Fire Chief Jeremy Kosick, the fire department didn’t have enough to fund the program as it was going for a “a bare bones” approach for the fiscal year due to a tight budget.

“I cut as much as I could down to the bare minimum,” Kosick told the council.

Councilman Nick Lessenevitch objected, citing the city would have to find $155,000 from some other funding source for the code enforcement officer.

“That money has been set aside to pay for special taxes,” Lessenevitch said of the cannabis tax revenue.

Both Kosick and Lynn agreed to a compromise: the fire department pays for $75,000 and Lynn would pull $79,000 from other sectors of the general fund to keep one code enforcement position. 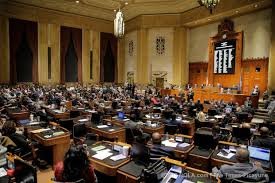 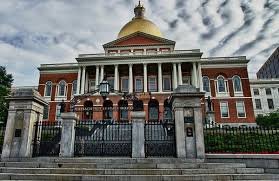 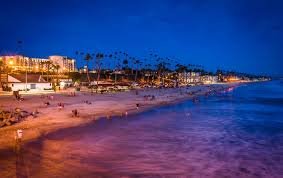