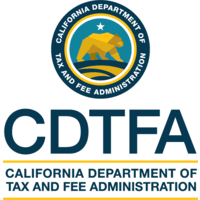 Just over two years after commercial cannabis sales became legal in California, the state has collected more than $1 billion in taxes from commercial marijuana activity.

The total includes $498.1 million in cannabis excise taxes, $123.4 million in cultivation taxes, and $403.1 million in state sales tax. Most of the money, after regulatory costs, has gone to fund cannabis research, public safety grants, cleaning up environmental damage from illegal pot grows, and social programs including childcare for low-income families.

The growth of California’s legal cannabis industry has been slower than expected and the state’s underground market of unlicensed pot continues to thrive. In the fourth quarter of last year, growth in the industry was up only 1.5%, down from 15.5% in earlier quarters. 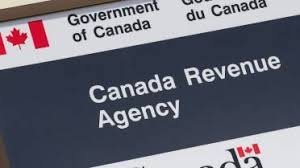 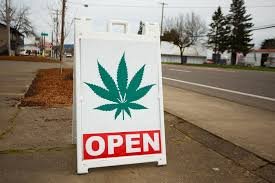 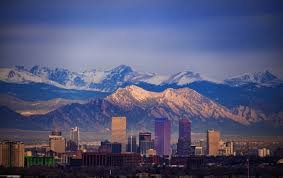 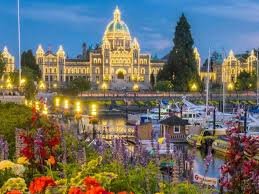