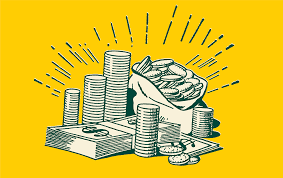 The bulk of that $1.03 billion in tax money, after covering regulatory costs, has been spent on programs such as child care for low income families, cannabis research, public safety grants and cleaning up public lands harmed by illegal marijuana grows.

While industry insiders and advocates are celebrating those numbers, they’re also raising a flag about stagnating revenues and ongoing layoffs. Those hurdles, many say, can be fixed if regulators make key changes, including a seemingly counter intuitive push to lower the state’s cannabis tax rate.

In 2016, when California voters approved the legalization of recreational cannabis, officials projected that once the industry was mature it would generate $1 billion a year in taxes.

Though growth has been slower than expected, and legal operators continue to be hurt by the persistence of the illicit cannabis market, cannabis tax revenues have been rising, from $72.6 million in the first three months of legalized sales in 2018 to $172.7 million in the last three months of 2019. If that growth rate holds steady in this third year, the industry will hit $1 billion in annual tax revenue in 2020.

But growth slowed significantly in the fourth quarter of 2019, according to figures released March 6 by the California Department of Tax and Fee Administration. The $2.6 million increase, or 1.5%, was the smallest quarter-to-quarter gain in tax revenue since the market kicked off. In previous quarters, increases averaged 15.5%. 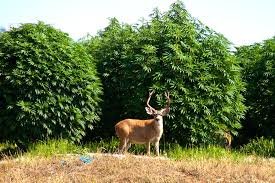 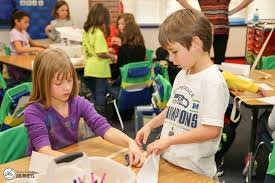 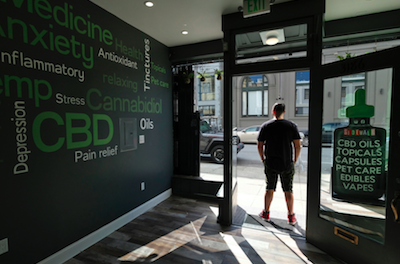