MJ Biz reports on Medmen’s as yet unpaid monies as directed by the courts owed to former CFO James Parker. The ghost of Bierman staill haunts the company !

The judge had ruled in Parker’s favor last July, but MedMen then argued that the initial order didn’t require that the Los Angeles-based MSO make immediate payment.

Parker’s legal tab could grow by another $112,000 if the judge decides MedMen is on the hook for other fees related to the case. 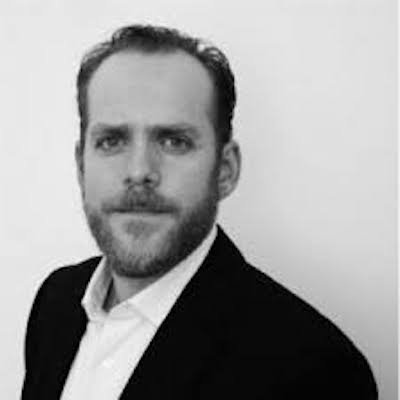