Language of the proposal has yet to be released, but Wiener described the reform in a Twitter thread as an “important step toward a more rational, science-based, and public-health-focused approach to drugs.” Wiener, whose 11th Senate District includes San Francisco and portions of Mateo County, said he’s working on the state-level issue with Assemblymembers Sydney Kamlager (D) and Evan Low (D), who represent Los Angeles and Silicon Valley, respectively.

California Could Decriminalize Psychedelics Under New State And Local Proposals 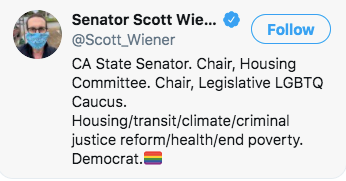 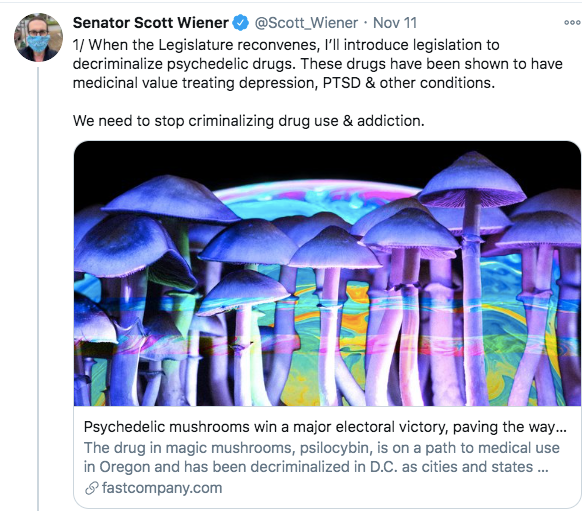 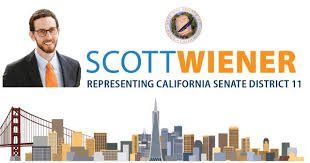