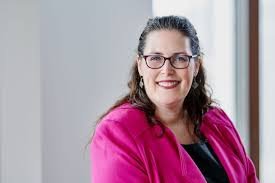 CBC reports on a new directive handed down to prosecutors….

Charges should be sought only in ‘most serious cases,’ says director of public prosecutions

Federal lawyers are being asked to avoid prosecuting simple drug possession cases unless major public safety concerns are at play — a move that comes amid a push on the federal government to reconsider decriminalization.

The directive, which was issued earlier this week, revises the Public Prosecution Service of Canada’s (PPSC) approach to simple possession offences under the Controlled Drugs and Substances Act.

Director of Public Prosecutions Kathleen Roussel is now asking her team of lawyers to focus on seeking charges only in “the most serious cases” and to otherwise ask for alternative measures, such as restorative justice and Indigenous approaches to divert simple possession cases away from the criminal justice system.

The following provides guidelines to prosecutors in determining the appropriate approach to the prosecution of the possession of a controlled substance contrary to s. 4(1) of the Controlled Drugs and Substances Act (the “CDSA”).

The purpose of the guideline is to articulate a principled prosecutorial litigation approach to the well-documented realities about the health impact of substance use while acknowledging that certain drug use may present particular public safety concerns, particularly when associated with other criminal conduct. The prosecution directives contained in the PPSC Deskbook already take into account health and public safety concerns in the assessment of the public interest in initiation, continuation and disposition of all charges, including simple possession under section 4(1) of the CDSA.

The approach set out in this guideline directs prosecutors to focus upon the most serious cases raising public safety concerns for prosecution and to otherwise pursue suitable alternative measures and diversion from the criminal justice system for simple possession cases.

The approach reflects the multiple tools Parliament has created, and prosecutorial policies incorporated over time. These include Drug Treatment Courts, alternative measures as well as judicial referral hearings.

It also reflects three realities: (i) substance use has a significant health component; (ii) in addition to the personal health component, substance use may be associated with conduct that poses separate serious public safety concerns requiring a criminal enforcement component; and, (iii) simple possession may result in a criminal record as well as a fine or a short period of incarceration. Criminal sanctions, as a primary response, have a limited effectiveness as (i) specific or general deterrents and (ii) as a means of addressing the public safety concerns when considering the harmful effects of criminal records and short periods of incarceration.

When public safety concerns arise from the substance use, it is often associated with other criminality, such as weapons possession and the threat of or commission of violent crime. Consideration must be given as to whether the public safety concerns associated with the substance use are more readily addressed through the prosecution of the other criminal activity.

PPSC prosecutors will be guided by the following principles:

Footnote 1
The agreements and arrangements with provincial prosecution services entered into pursuant to subsection 3(7) of the Director of Public Prosecutions Act (referred to as “major-minor agreements”) should be addressed to ensure that all prosecutions of s. 4(1) CDSA offences that are delegated are prosecuted in accordance with this guideline. 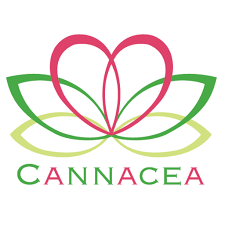 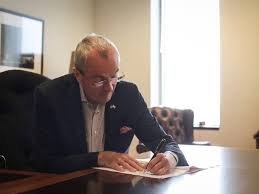