Noting particularly illuminating in that fact until one learns that Clement a former federal health minister  staunchly opposed drug liberalization policies in his time in office.

He will become a senior advisor on Red Light Holland’s advisory board, the company announced this week.

Clement was health minister from 2006 to 2008, during which time he helped lead the federal government’s anti-drug strategy that cracked down on illicit drug use through enforcement. He also opposed safe-injection sites, once saying they set a “debilitating example for all physicians and nurses.” In opposition, Clement voted against efforts by the Trudeau government to legalize recreational cannabis.

Read on to learn about his conversion on the way to Damascus, once there was a bit of cash being bandied about 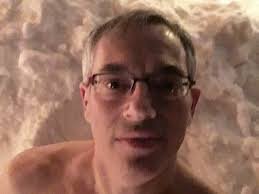