Canada: Hexo …”Trainwreck”… Have Now Had To Withdraw 100,000 Cannabis Vape Pens From Market Manufactured In China

Yes they were manufactured in China..and unfortunately one is named Trainwreck !

The pens, manufactured in China, have a flaw that causes the battery to stay engaged rather than automatically turning off following use. Although the company has only had three reports of incidents and no reports of injuries anywhere in Canada as of January 18, 2021, HEXO was still required to issue a recall notice through Canada’s federal health regulator.

The recall was first reported in Ontario around January 13, via an email sent to Ontario Cannabis store customers and in an alert on the OCS website, and later on Alberta Cannabis website, before the national recall was listed by Health Canada on Friday, January 22. 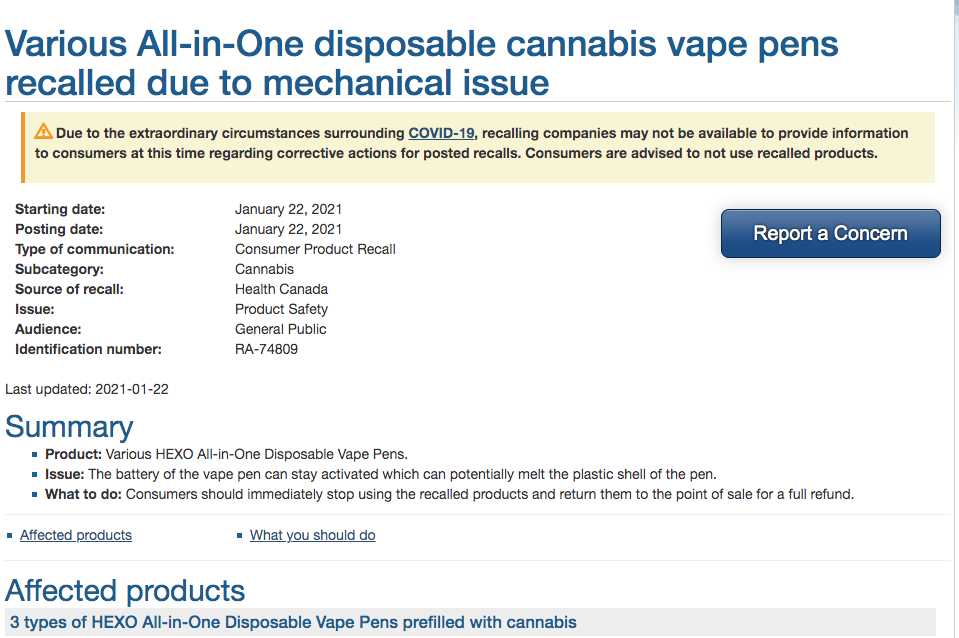 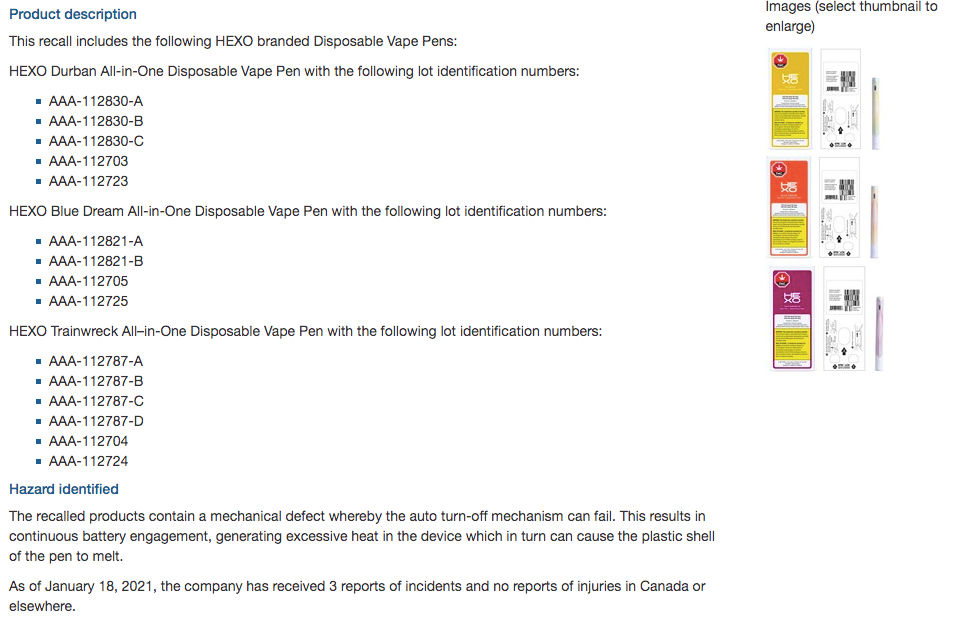 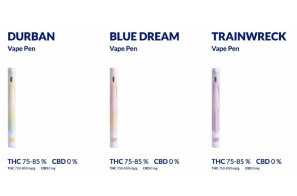