One man is aiming to make it legal for all Manitobans to grow Cannabis at home.

Jesse Lavoie filed a notice of application on Wednesday against the Manitoba government and the attorney general to strike down a section of the province’s Liquor, Gaming and Cannabis Control Act that bans home growth operations.

“I’ve always wanted to grow my own cannabis plant. I don’t drink alcohol or use tobacco, so this is the only thing I use,” said Lavoie.

“[I’m challenging the government] really to grow at home and cut down on my personal consumption costs — and I want every Manitoban to have that right.”

The case looks specifically at Section 101.15 of the Liquor, Gaming and Cannabis Control Act, amended in October 2018 to include cannabis, which states that a person must not cultivate the drug at their residence.

It also now states that a person cannot possess a total of 30 grams of weed in public, nor can a person possess cannabis that is not packaged, labelled and stamped in accordance with federal requirements, “unless permitted by regulation.” 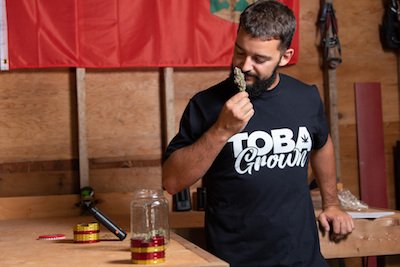