Eight Canadians have filed a Charter challenge against the Government of Canada and the Minister of Health regarding patient access to psilocybin and psilocybin therapy.

The plaintiffs, which include seven patients and one health-care practitioner, are arguing that the current modes of accessing psilocybin are insufficient and a violation of Section 7 of the Canadian Charter of Rights and Freedoms, which guarantees the right to life, liberty and security of the person.

The challenge is supported by TheraPsil, a B.C.-based non-profit that has fundraised to cover legal fees and has previously worked with each of the plaintiffs to help them secure legal access to psilocybin, though not always successfully.

“This is the landmark case that is going to legalize psychedelics in Canada,” says TheraPsil’s CEO Spencer Hawkswell.

At the TheraPsil site 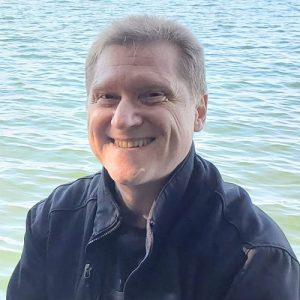 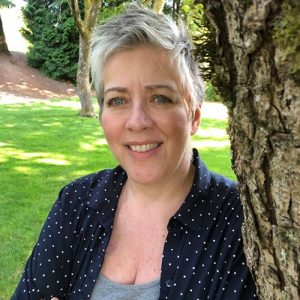 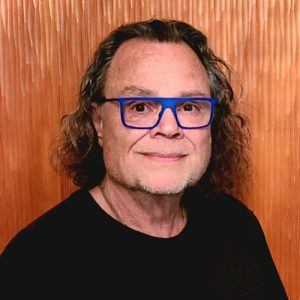 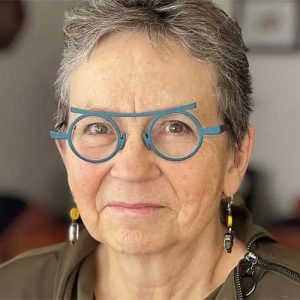 The legal team is composed of some of the same top-tier lawyers who successfully fought for Canadians’ rights to medical cannabis. 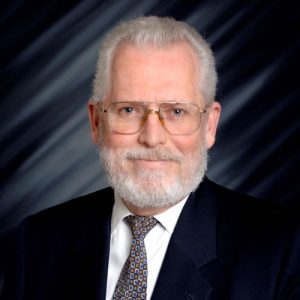 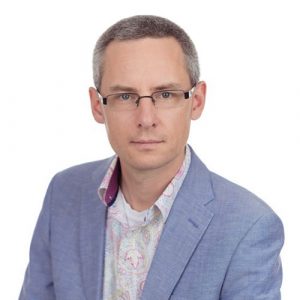 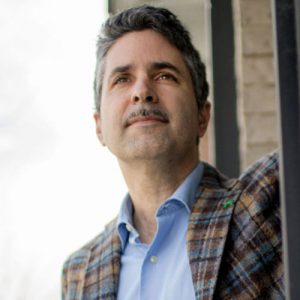 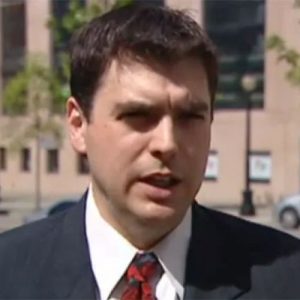 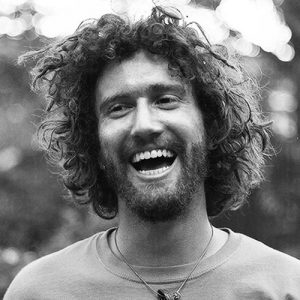 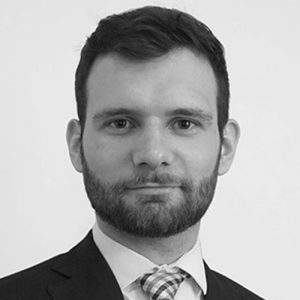