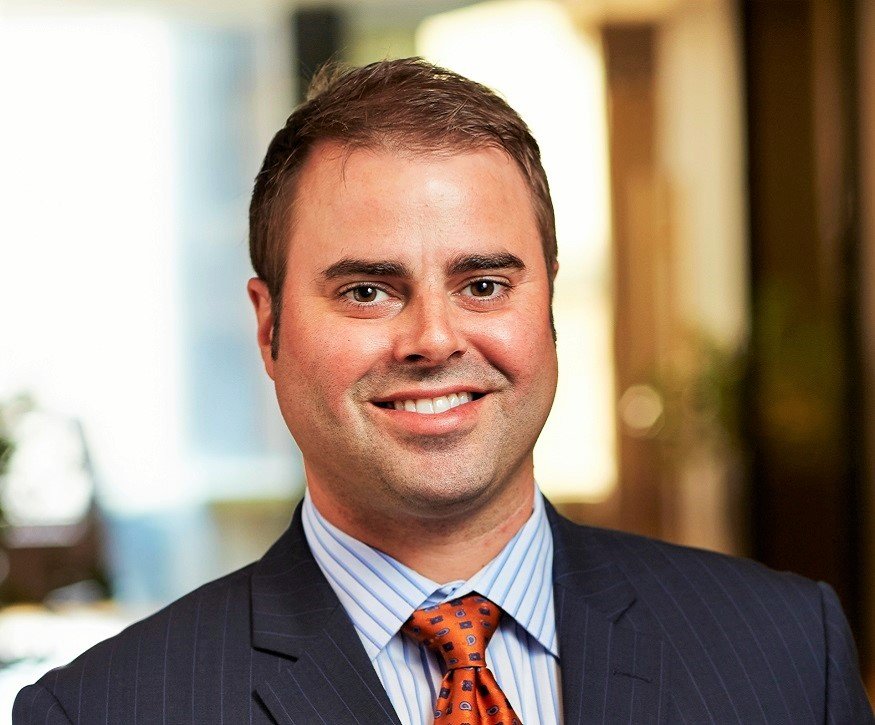 Ontario is the first province or territory in Canada to publicly announce a comprehensive roadmap for managing the sale and use of recreational cannabis, following the federal government’s announcement in April 2017 that it plans to legalize and regulate the sale and distribution of cannabis in Canada by July 2018.

Ontario plans to manage the use and sales of recreational cannabis in very similar fashion to how it regulates alcohol and tobacco; to be overseen by the Liquor Control Board of Ontario (the “LCBO”). The rollout will be intentionally restrictive, at least initially.

In developing the Framework, the Ontario government met with at least 50 organizations with an interest in the issue. This past summer, the Ontario government also conducted an online survey requesting feedback and perspectives from the public. The results of the survey have not been released, so it is not clear at this stage to what extent this public consultation was relied upon in developing the Framework.

The Ontario government plans to introduce legislation in fall 2017 following further consultations across the province.

Several of the key elements of the Framework are summarized below:

The proposed minimum age to use, purchase and possess recreational cannabis in Ontario is 19. Under the proposed federal Cannabis Act – Bill C-45 – An Act respecting cannabis and to amend the Controlled Drugs and Substances Act, the Criminal Code and other Acts (the “Cannabis Act”) (see our prior article on this), the provinces and territories would be given the discretion to raise the minimum age from 18. Ontario has elected to do so, citing the need to find a balance between discouraging youth from using cannabis while also preventing youth from purchasing cannabis in the black market.

The Framework proposes to prohibit individuals under the age of 19 from purchasing, possessing or consuming recreational cannabis entirely; the Cannabis Act would permit possession of up to five grams of cannabis for people under the age of 18. The Framework highlights a need to prevent unnecessary contact with the justice system for youth found possessing or consuming cannabis recreationally. As such, youth caught with small amounts of cannabis will have these amounts confiscated but may not necessarily find themselves involved with the criminal justice system; rather, youth could be subject to provincial fines similar to those that exist for alcohol-related infractions.

The Ontario government plans to focus on protecting youth through prevention, diversion and harm reduction strategies. Ontario proposes to undertake a public information campaign aimed at educating the public about cannabis use, endorsing Canada’s Lower-Risk Cannabis Use Guidelines.

The Framework proposes that the LCBO will establish a subsidiary corporation (the “CCBO”) to be tasked with overseeing the distribution and sale of cannabis in Ontario. This entity will be the sole legal retail distributor for the sale of cannabis. It is expected that by July 2019, 80 standalone stores servicing every region of Ontario will be opened. By 2020, there are expected to be approximately 150 standalone stores.

While the standalone cannabis stores will operate under the same standards that currently apply to the existing LCBO stores, alcohol and cannabis will not be sold together in any of those stores or at any existing LCBO locations.

The LCBO will also establish an online distribution channel through the CCBO, allowing individuals in Ontario to purchase cannabis online and have it delivered to their residence. Products sold online will be stored, packaged and distributed in a safe and controlled manner. It is expected that identification will be required upon purchase and signatures required upon delivery.

The Framework proposes that it be unlawful to use recreational cannabis in public places, workplaces or when inside a motor vehicle. However, the Ontario government will be consulting with the Alcohol and Gaming Commission of Ontario and other stakeholders to explore the viability and implications of introducing designated establishments where recreational cannabis could be consumed. Whether this model will follow the Liquor Sales Licence model currently in place for bars, restaurants and special events remains to be seen.

The Framework does not address the use or sale of medical cannabis, which appears likely to remain status quo in Ontario.

The Framework proposes a comprehensive enforcement strategy coordinated by all levels of government and local police services to shut down any illicit cannabis dispensaries currently in operation in Ontario. It was suggested that the new standalone cannabis stores could be set up in the same area as existing illicit dispensaries in an effort to displace them.

The announcement of the Framework has raised more questions than answers about the implementation and functioning of the retail sale of cannabis in Ontario. One major uncertainty is whether the cannabis retail outlets operated by the CCBO will be restricted in where they procure their supply of cannabis. Will the CCBO give preference to licensed producers with a presence in Ontario or will the stores source cannabis from licensed producers across the country?

We expect the issue of pricing and taxation to come to the forefront in the next round of consultations as the Ontario government looks to strike a balance between discouraging consumption while also preventing consumers from looking to the black market. The Ontario government will be meeting with federal government and other provincial officials this fall to work through potential taxation and revenue models.

For more information on how we can assist you in this sector, please contact Jeff Hergott (jhergott@wildlaw.ca) or Amir Torabi (atorabi@wildlaw.ca). 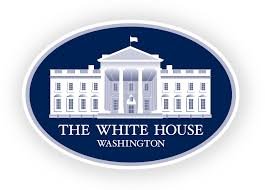 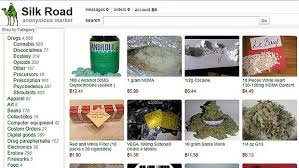 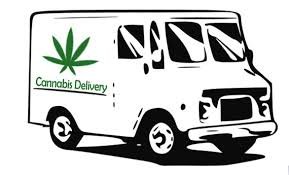