Interesting report from MJ Biz .. the number looks very small to us, but be that as it may.

The nearly two-dozen penalties for violations of the Excise Act include one large levy of approximately CA$500,000, according to the CRA, which collects taxes and administers tax law for the Canadian government. 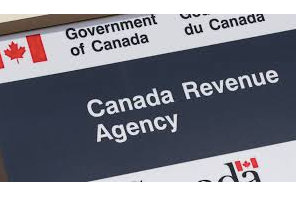