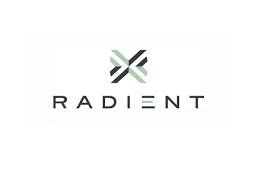 A massive quarterly sales increase at a small cannabis extraction firm with ties to Aurora Cannabis (ACB.TO)(ACB) is raising allegations of collusion and inflated sales. Accounting experts also point to a lack of transparency for investors around the relationship between two Edmonton-based pot companies.

Sales surged 805 per cent quarter-over-quarter to $11.2 million at Radient Technologies (RTI.V) in its recently reported fiscal third quarter of 2020. The company stated in financial filings that all of its revenue in the three months ended Dec. 31, 2019 came from one customer. Yahoo Finance Canada has confirmed through the company that the customer was Aurora.

Extractors like Radient specialize in turning cannabis flower into concentrated oils for use in so-called “Cannabis 2.0” products like vape pens, edibles, topicals and beverages.

Aurora references its strategic investment in Radient in its financial statements, without disclosing details of transactions between the companies. An Aurora spokesperson declined to comment on the business relationship when reached last week. The company issued a statement by email noting its financial filings are audited by KPMG, and its disclosure practices are compliant with International Financial Reporting Standards (IFRS). KPMG declined to comment on client matters.

Radient’s filings show 100 per cent of sales in its most recent quarter came from one customer, but do not name Aurora. 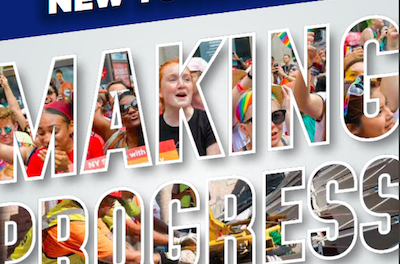 Cuomo – People, I bring you cannabis, I promise ! 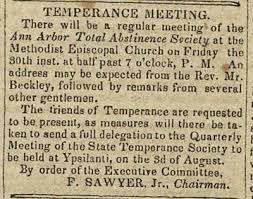