Title:  Provinces to keep control of online cannabis sales. While much of the debate about legal cannabis has focused on retail stores, the online market could prove just as lucrative — and governments want in, reports

Extract: As provinces reveal their plans for how they will allow cannabis to be sold, much of the focus has been on bricks-and-mortar retail stores and whether they should be private or public. However, online sales might be as lucrative – or more so – as people already accustomed to shopping online look for a way to get the drug easily and, for the most part, anonymously.

Title:  These Three Kings of Cannabis are Going Into Business Together It’s being called ‘the largest global cannabis partnership to date.’

Extract: Two of legal marijuana’s largest corporations are joining forces with a legendary cannabis genetics outfit, creating an unprecedented joint venture that will sell some of pot’s most recognizable brands throughout Canada, eventually selling in international markets.The deal’s individual players, who are among the industry’s most noteworthy, are calling the partnership “the largest global cannabis partnership to date.”

Title: Canada Wants to Tax Medical Cannabis. Get Ready for a Fight

Extract:  The Trudeau government’s proposed cannabis tax plan has angered provincial governments—who don’t believe tax revenue should be split evenly between Ottawa and the provinces—but they’re not the only peeved parties.

In an interview with Leafly, Jonathan Zaid, executive director of Canadians for Fair Access to Medical Marijuana (CFAMM), noted that the majority of Canadians can’t get reimbursed for the cost of medical cannabis because insurance companies don’t cover it as standard practice—and that creates a financial burden.

Title:  Ontario marijuana bill includes school bus safety law that has ‘nothing to do with pot’. Liberals deny they’re playing games with new legislation to control retail sale of cannabis

Extract:  What does passing a stopped school bus while its lights are flashing have in common with the Ontario government selling pot?

The two seemingly unrelated issues are packed into one piece of legislation from Premier Kathleen Wynne’s Liberal government.

Ontario’s cannabis legislation, Bill 174, would regulate everything about the sale of recreational marijuana in the province once legalization takes effect across Canada next July.

Extract:  Conceding it won’t be perfect and more time would help, the Couillard government is to table its long-awaited framework law on Thursday outlining how the legalization of cannabis will work in Quebec. “Would it be better if we had an additional year? I think so,” Lucie Charlebois, the minister of rehabilitation, youth protection, public health and healthy living, told reporters Wednesday.

An extension would give her colleague, Finance Minister Carlos Leitão, the time to finalize negotiations with Ottawa over the distribution of future tax revenues.

And Quebec’s police could better prepare for the problems they believe will follow legalization. 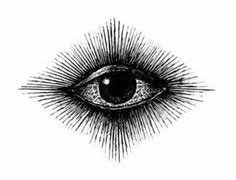 Canopy Tell MJ Biz They Have A New Vision 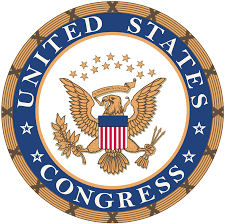 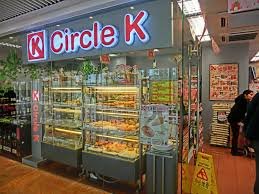 Cannabis At Circle K – Apparently It’s Sooner Rather Than Later 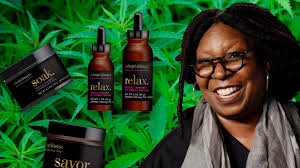