Canadian cannabis company CEOs have been making big pay packages over the last few years coinciding with net losses. But, they have not been disclosing details required by Canadian law about who they employ to come up with the pay formulas and how much these consultants are paid.

A review of Canadian public filings by Cannabis Law Report has found at least three publicly traded companies who have failed to be transparent in telling shareholders how much they were actually paying their executives.

It appears that some packages could be described as “over-compensation” and were / are making some individuals very wealthy.

Compensation consultants are often required by boards of publicly traded companies to enable an independent outside party to come up with a realistic approach to how the CEO and also key management are compensated thus stopping companies using internal resources to pull any old figure or package out of thin air.

Cannabis operations that have grown quickly into large companies: Aurora, Aphria, and Canopy Growth follow these rules and have disclosed how they paid their consultants like Hugessen Consulting, Mercer (Canada) Limited, or Global Governance Advisors Inc .

According to a recent review undertaken by Cannabis Law Report a compensation consultant gig in Canada can run up to a staggering $150,000 CAD on the high end. 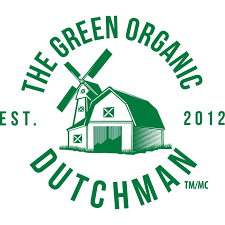 CLR has learnt that a Canadian grower with an investment from Aurora has ignored the rules.

Ontario-based The Green Organic Dutchman, run by Csaba Reider , was in full self-promotion mode throughout 2018 & 2019 with a number of TV appearances and public events touting Aurora as a backer of the company.

But in the first week of September 2019 Aurora sold out of its whole TGOD position of around 10 percent for a 15% discount. 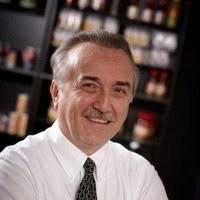 The Green Organic Dutchman ($TGOD) said in their publicly filed year-end 2019 financials that the company had a net loss of $195.75 million for the year. At the same time it was announced the company’s president, Csaba Reider, was being replaced. Reider had been with the company since May 2017. The cannabis market balked on social media when they saw Reider was the lucky recipient of a 24-month exit package valued at near $2 million CAD.

His total compensation for 2018 was $1,205,055 CAD while the young company continued to post net losses.

His severance package if terminated without cause was worth 24-months’ worth of salary, bonus, and benefits. That severance package was valued at $1,779,453 CAD, as of December 2018 according to public filings.

But the valuation took into account a $2.50 share price at the end of 2018 so shareholders don’t know the real value of the large exit package in 2019.

CLR has seen Canadian cannabis companies’ Management Information Circular always detail the previous year’s numbers, so Reider’s 2019 exit pay details won’t make it into the circular until the next MIC, coming due in April 2020.

The company’s Key Management compensation was valued at $13,691,000 CAD according to 2019 filings for the “Management Discussion and Analysis.”

Cannabis Law Report discovered that The Green Organic Dutchman has not as yet disclosed how much the company paid the compensation consultant that came up with Reider and his team’s packages.

According to a review of public filings by Cannabis Law Report. Green Organic Dutchman management  told shareholders they had hired Compensation Governance Partners but left out the financial part of how much they had hired them for.

The consultant was also very generous in comparing TGOD companies with $3 billion or less in revenue, like a large pharmaceutical company (AKORN) and larger cannabis companies like Aurora and Canopy Growth, to justify the excessive executive salary packages.

Canadian regulation Form 51-102F6 (SEE BELOW) for Executive Compensation requires companies to disclose if they paid a compensation consultant, who that consultant is, and how much the consultant is paid over the past two years.  The rule has been in effect since 2011.

In 2017 Vivo Cannabis, hired a compensation consultant to help them get a boost to compensation and entice on board a CEO with experience in a public company. 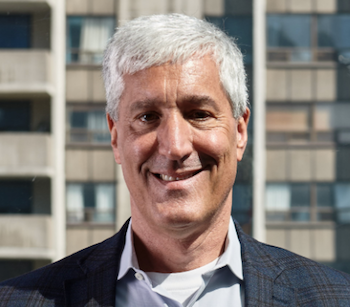 In January 2018 Vivo’s stock traded at just above $3 US dollars. The Chairman of the board’s pay doubled also.

In an April 2018 Management Information Circular Vivo mentions that Hugessen Consulting has been hired by the company but a review by Cannabis Law Report could not find any compensation consulting fee disclosures amongst public filings and documents.

Fishman has also been criticized for significantly overpaying for a Canadian farm called Canna Farms. Today the stock ($VVCIF) trades on the OTC Markets at $.14 US dollars. The company was previously named ABCann Global. 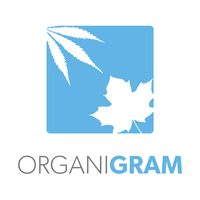 In their MIC from 2018, they explicitly stated that they had engaged with third-party consultants to assist with compensation. A review by Cannabis Law Report of 2018 and 2019 filings couldn’t find who these  consultants were and how much they were paid for their work. 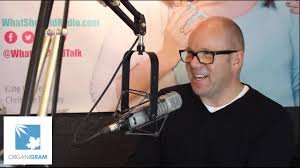 Interestingly, on Organigram’s most recent MIC filed in February 2020, they have now put in the disclosure that named the consultants they used in 2018 and 2019 along with the amounts paid to the consultants.

The consultants named were Hugessen, Bromelin, and Accompass (now Gallagher).

A week after publication of this story Organigram finally responded to the disclosure change. Vice President Helen Martin told CLR, “As OGI graduated from the TSX Venture exchange on August 22nd, 2019, it was only required to make the referenced disclosure in its Management Information Circular filed on February 3, 2020.”

Organigram also listed on the NASDAQ in May 2019, which has its own set of SEC rules regarding compensation consultant fees.

SEC Item 407(e)(3)(iii) of Regulation S-K, requires issuers to disclose “any role of compensation consultants in determining or recommending the amount or form of executive and director compensation” along with fees paid.

It appears that it has taken Organigram two years to inform shareholders of the hiring of external consultants for management employment packages after uplisting rules forced the disclosure.

None of the companies in this story responded for comment as of  the original press time of this story This story has been updated with Organigram’s response as of April 1 2020. 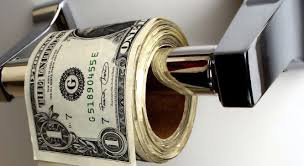