Matthew Green (Hamilton Centre) has launched a petition calling on Canada’s House of Commons to table legislation that would automatically expunge the criminal records of those with nonviolent cannabis convictions.

The petition notes that even though cannabis was legalized in 2018,

“An act to provide a no-cost, expedited record expungement for nonviolent cannabis convictions is an essential first step for the federal government to recognize the impact of holding criminal records for something that is now legal and disproportionally affects marginalized communities that are trying to move on with their lives,” reads the petition. 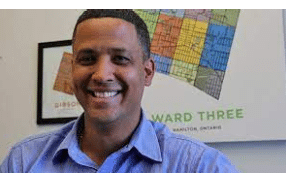