Cannabis-derived CBD catches on in Hong Kong, but 3 arrested after banned substances were found in products.. most wrongly labelled products were US sourced 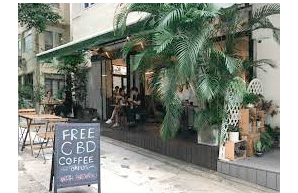