A member of a mega-billionaire Ohio family, the Schottensteins, has been involved in a long-running insider trading scheme that involves getting inside deal info before it was public from Joey Schottenstein and the family’s patriarch Jay Schottenstein.

The Schottensteins run a private investment fund that has invested in cannabis companies along with large-cap stocks like discount shoe retailer DSW. 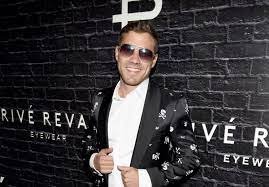 One of the stocks David made money from is when his cousin Joey gave him advance knowledge of the hyped-up takeover bid Green Growth Brands had made for Aphria in December 2018 when the stock was in free-fall after Nate Anderson and Gabe Grego of QCM funds exposed Aphria’s alleged illegal deals in a short report. 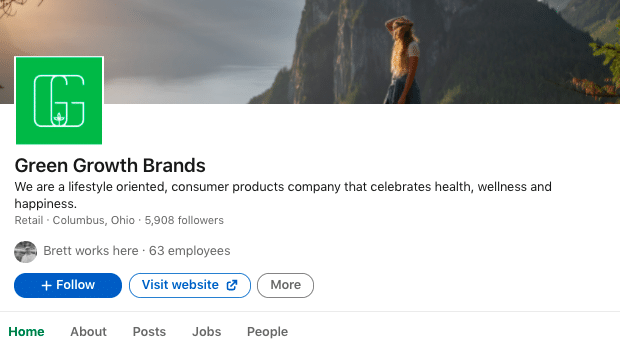 Past insider self-dealing at Aphria by Andy Defrancesco and Michael Serruya have been extensively reported on by CLR and this reporter.

Defrancesco and Serruya have previously been in business together with the Schottensteins when they bid for cannabis licenses in Ohio and on other cannabis real estate properties. The relationship is friendly and then adversary at times. Serruya and Defrancesco along with others involved in Green Growth Brands like Shawn Dwy and Adam Arviv could be on high alert these days as it turns out young David rolled pretty easily when he got caught and has been working for the feds for a while, according to court records just filed in the DOJ’s case. 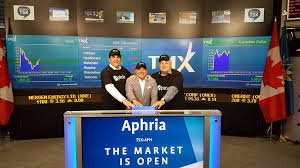 David Schottenstein’s plea deal and an FBI warrant report written by famed FBI agent BJ Kang (from the Stevie Cohen SAC Capital insider trading cases) shows David has been a cooperating witness and gave the government text messages, emails, deal documents, travel and phone call records all relating to other Schottenstein family members, Shawn Dye and Adam Arviv. David hired a former Boston AUSA, Eric Rosen, to represent him. When attorney Rosen worked for the Boston DOJ he focused on small cap stock fraud and pump and dump rings and likely convinced David to cooperate right away as a legal strategy to get less jail time. 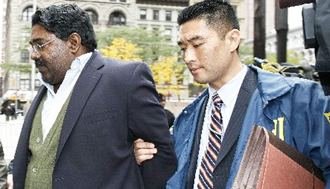 BJ Kang (Right) is an American Federal Bureau of Investigation special agent known for high-profile investigations of securities fraud. After leading the perp walk of Bernie Madoff in 2008 and Raj Rajaratnam in 2009, Reuters described him as possibly “the most feared man on Wall Street.”

The documents reviewed by this reporter didn’t name Dye or Arviv but research shows the timing of their board-director membership or investments mean the FBI is referring to these two men. There is also a mention of another unnamed Schottenstein family member who agreed to trade in his account for David when David got inside info to hide his trading. It’s unclear why this family member wasn’t also arrested for participating in the fraud.

Two other South Florida men, Kris Bortnovsky and Ryan Shapiro, who were buddies with David Schottenstein, were also arrested in this case back on December 8th but the case was sealed until recently. The Securities and Exchange Commission brought a lawsuit yesterday against all three men for fraud. David’s plea deal says the DOJ is still asking for jail time, he has to pay back the $634k he made in insider profits of multiple stocks, and restitution could still be ordered. As of now, Kris and Ryan are fighting their criminal case and are out on $500,000 of bail. 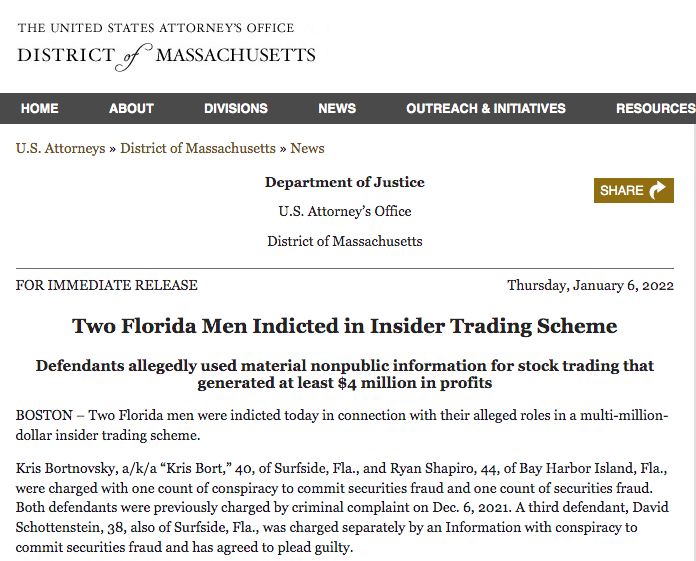 Joey and Jay Schottenstein have made public statements today saying they are shocked that David was undertaking this illegal behavior. But the FBI report details that Joey had an obligation not to disclose non-public material information to anyone in his role as a former board member and subsequently board advisor. David has said Joey didn’t know he was giving the inside info to his pals Kris and Ryan but it’s clear from the evidence presented for the arrest that Joey knew he shouldn’t be giving inside info to David. Joey and Jay’s comments that they didn’t know what their other family members were doing read like top-level PR spin. Eric Rosen also has David out on an apology tour to help with a lighter jail sentence via Rosen emailing jouranlist with a statement that David accepts responsibility for this actions and is sorry.

Whilst David wasn’t a high-level player in negotiating deal terms for the Green Growth Brands take over with Aphria he clearly heard a lot of the backroom deal-making from his family. That backroom talk is detailed in the FBI’s report on how David knew what he did.

Based on text messages I obtained in 2019 from Michael Serruya, Andy Defrancesco and others it’s doubtful the hostile part of that deal was ever real.  The goal was to drive up the stock price of Aphria as if another company was willing to overpay for it at the time when the stock was spiraling down losing at least 50% of its value because of famed short-seller Nate Anderson’s short report.

Anderson has also speculated that he thought the GGB deal was just an insiders game to pump up the stock given all these people were affiliated with other investments, personal friendships or were family members.

There was also a plan for Andy Defrancesco and Michael Serruya to try and control board seats during this GGB-Aphria deal. BUT none of that worked and the takeover never happen. Aphria’s stock went up but not at the profit level and a million dollar win for David Schottenstein and friends. (The insider trading boys had a partial options bet it would go over $8  but the stock moved up to around only $6.50 on the news)

David had even bragged to his insider trading friends that they’d be able to take a deluxe international vacation after this GGB-Aphria deal because of the advance info they thought they had. David’s facebook profile shows he lives an active party life with his wife Eda Schottenstein. The couple lives in the Bal Harbour Florida, has three young children and is active in Jewish charities. David’s own text messages shows he donated some of his illegal gains to a Jewish synagogue. 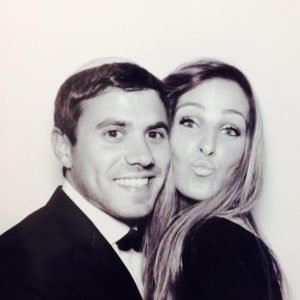 As I have previously reported Defrancesco and Serruya’s text messages show they also received inside info from heads of Investment Banks, CEOs, and board members of public companies they have invested together in.

The FBI and DOJ could use David Schottenstein’s case to flip other high-level players in his family who Bay St sources say could easily offer up evidence of securities fraud against the men that frequently invest with them like Shawn Dym, Andy Defrancesco, and Mike Serruya. Dym invest through a company called Green Acres where he is the managing director.

The Aphria stockholders class action lawsuit against its former executives is currently going through discovery after the shareholders beat the motion to dismiss. This means a lot of these players could be forced to do depositions in the civil case. In 2021 another largo cap MSO, Tilray, merged with Aphria. 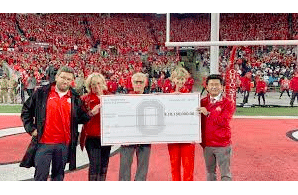