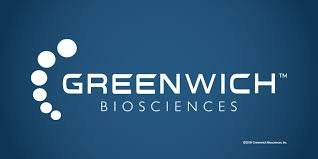 The US subsidiary of GW Pharmaceuticals, behind the only FDA-approved cannabis extract-based medicine, is lobbying in all 50 states.

Greenwich Biosciences, the United States subsidiary of the British GW Pharmaceuticals, registered to lobby in every single state in the country—including ones where all forms of cannabis are prohibited—over the last three years. GW is the world’s oldest and largest pharmaceutical company solely focused on producing medicines derived from cannabis plants, which it grows in Britain.

Greenwich Biosciences is also registered at the federal level, where it spent upwards of $1 million lobbying on Food and Drug Administration regulation of “cannabidiol in medicines and consumer products,” the “regulation of cannabis-based medicine,” and on the “education and support for public policies related to the research and development of, and access to, FDA-approved therapies containing CBD or other cannabinoids.”

The company is also lobbying on top cannabis bills in Congress: the SAFE Banking Act, which would give the booming industry access to banks and other financial services; and the STATES Act, which would get federal law out of the way in state-legal cannabis programs. Not to mention one bill that sailed through Congress, and was signed into law one year ago: “Regulations to implement 2018 Farm Bill Provisions,” is another articulated priority. One of the lobbyists for Greenwich—Hazen Marshall with Marshall & Popp, LLC—is the former policy director for Senate Majority Leader Mitch McConnell, an outspoken hemp advocate who pushed the crop’s legalization through the 2018 Farm Bill. 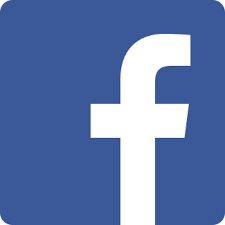 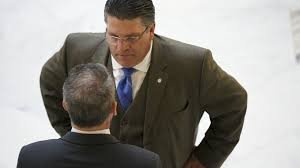 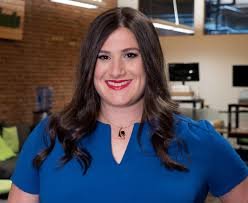 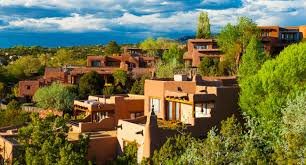