How did CBD go from a little known relative of cannabis, to a widely used herbal supplement seemingly overnight?

CBD is one of the fastest growing industries today. Countless products are available online from CBD gummies to oils and topicals.

This was not always the case though.

Before December 2018, many plantations grew hemp with little to no tetrahydrocannabinol (THC) concentration. Despite this, hemp growers still faced challenges due to the legal ambiguity that surrounded CBD (cannabidiol).

The 2018 Farm Bill removed hemp and its derivative products containing less than 0.3% THC concentration from marijuana’s definition in the Controlled Substances Act (CSA).

This amendment brought a big win to hemp growers and CBD-product manufacturers as they can now operate with transparency under the Department of Agriculture.

CBD is now a modern hotcake thanks to its popularity in the wellness industry. 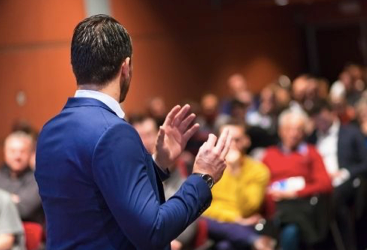 Farm Bill in The House and the Senate in June 2018

Barely a month later, the bill passed in The House on June 21 and received overwhelming support in the Senate on June 28. All the Democrats still voted down the bill in the company of 20 Republicans, bringing their total votes to 211. The majority won with 213 votes. Four members of The House, two from each side, abstained from voting. In this initial passage, all but one Democrat Senators voted yes to the legislation, with 11 Republican Senators voting against it. The majority won 86 to 11.

The bill passed with wide margins both in the Senate and The House, thanks to politicians’ bipartisan approach towards amendment. It is important to note that the 2018 Farm Bill amendment is the first to pass within a year in nearly three decades, since 1990. Other events that culminated in the bill’s passage include a majority of stakeholders who also supported the bill, even though they disagreed with its provision about the Felon Ban. 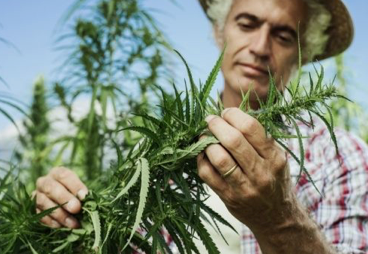 What the 2018 Farm Bill Meant for CBD

The bill’s passing meant that hemp growers will no longer deal with the Justice Department as it is now a cash crop. The move sees more transparency in the CBD business as the average consumer can now navigate its landscape without the fears of facing time in prison. Other key changes highlighted in the amendment that benefits the CBD sector includes the following:

The amendment opened the multibillion CBD industry to banks and institutions as opposed to before. Consumers can now enjoy a seamless checkout process using their credit cards at online CBD-product outlets. Credit card payment is convenient for many people hence boosting the sales of CBD products. For bulk traders such as hemp growers and CBD-product suppliers, they can now enjoy faster direct bank transfers, which minimize delays across the supply chain.

When CBD-product manufacturers trade with banks and other financial institutions, they build a reliable credit history, hence can access future funding to expand or streamline the current business operations. More investors can also join the industry after securing a capital loan from financial institutions. More people entering the sector means fair competition, hence high-quality but affordable products for consumers.

Farmers and traders can now ship and transport CBD products across state lines, as opposed to before, without interference from Indian tribes or state authorities. However, any state may establish a regulatory authority to monitor the hemp industries within their regions. For instance, hemp transporters may need to provide a copy of the grower’s license to pass within some state lines. Now that hemp interstate commerce is legal, suppliers enjoy high demand from

different parts of the country. The market is more promising than ever for maximum profit generation.

The farmers who grow hemp for CBD extraction can now buy crop insurance for the first time, like other cash crop growers. The insurance means farmers can now access insurance covers to shield them against a production loss for crops. Most insurance companies are also conducting civic education to educate 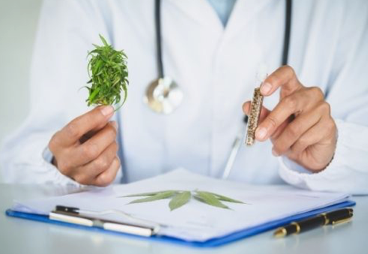 The 2018 Farm Bill opened up the hemp and its derivative products to extensive research under the Critical Agricultural Materials Grants. The opportunity recognizes the hemp plant’s diversity and importance, which will see more CBD industry innovations. The legislators also called for more research towards the benefits and effects of hemp and its prevalent CBD products. This research will probably change the public’s perception of CBD products. The public previously thought it to be a dangerous, addictive substance in the Controlled Substances Act.

CBD-product manufacturers can also do their independent research to improve on the currently existing products. Moreover, experts believe that there is more to hemp and its derivative products, which the industry is yet to discover.

Lastly, the 2018 Farm Bill amendment also meant that convicted felons could only join the industry ten years into legislation. It is important to note that the previous version of the bill banned convicted felons from working in the hemp plantations for life. Many convicted felons faced charges related to illegal

marijuana growing in Kentucky. These people have rare hands-on skills to work on hemp plantations. The temporary ban will see the industry enjoying sufficient labor supply in the future.

Wrapping Up the 2018 Farm Bill

CBD’s public acceptance is now inevitable as its popularity grows across the mainstream. Key political figures now embrace that CBD from hemp doesn’t get consumers high, nor does it pose any known health concerns. Hemp farmers can now sell their products directly to consumers without having to go through the local market. The amendment paves the way for investors to take chances with the less-exploited industry, which experts project to boost the US economy. 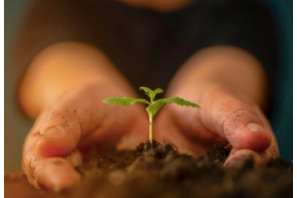