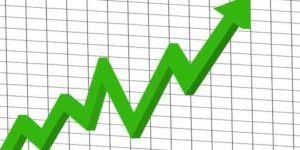 On August 6th we published an article that illustrated the savings for consumers and additional profits for cultivators that could be produced through the use of a properly organized Cannabis Cooperative Association (“CCA”). This article describes the savings for consumers and the additional profits for cultivators in movement of cannabis in the form of extracted oil.

The first spreadsheet illustrates the division of a total of $10,000 paid by consumers for refined cannabis oil, including Sales Tax of 8.75% and a Local Cannabis Tax of 10.0%, among taxes other than income taxes, and among a cultivator, manufacturer, distributor, and dispensary, using conventionally structured businesses. The first spreadsheet assumes a total of $10,000, including all taxes other than the income taxes, is generated from the retail sale of 250 cartridges of refined cannabis oil ($40 including taxes per 0.5 gram cartridge).

In the first spreadsheet we have allocated as dollar amounts the slices of the $10,000 total paid by the purchasers of the cartridges into taxes other than income taxes, and the costs, profits and income taxes of the four businesses. A mark-up by the dispensary of 60.0% of the wholesale cost from the distributor is reflected in the first spreadsheet. We have assumed the cultivator, manufacturer and distributor each have a profit before taxes that is one-third of the profit before taxes of the dispensary. The before tax profit of the cultivator, manufacturer and distributor in the first spreadsheet is in excess of a 30% profit margin for each of the businesses. We have also assumed a 40% income tax rate is applicable to the profits of each of the businesses.

In the spreadsheet below we have assumed the cannabis is refined and moves from cultivator to consumer through a fully integrated cannabis cooperative association. We have also assumed the profit to the cultivator as the owner of the CCA is doubled by the shifting of the manufacturer’s profit in the first spreadsheet to the cultivator. We have further assumed the reductions in costs and profits of conducting business through a fully integrated CCA at the distributor and dispensary level are passed on to the consumers.

In the preceding spreadsheet the costs for the cultivator, manufacturer, distributor and dispensary are the same as in the first spreadsheet. The tax rates also remain the same. We have assumed any income tax at the dispensary level is included in the $787 of costs. The shifting of the amounts to which the tax rates are applied produces dramatic savings for the consumers.

In the preceding spreadsheet which reflects the use of a fully integrated CCA, a total of $6,427, including Sales Tax and Local Cannabis Tax, is paid by the consumers for the same 250 cartridges of refined oil for which $10,000 was paid when distributed through a conventional structure. The total amount paid by the consumers is allocated as follows: (1) governmental agencies for taxes other than income tax, 33.8%; (2) dispensary revenue, 12.4%; (3) distributor revenue, 10.2%; (4) manufacturer revenue, 17.0%; and (5) cultivator revenue, 26.6%. Through the use of a CCA the cultivator has an after tax profit of $788 on income of $1,708. The cultivator’s profit is doubled. Even with twice the profit for the cultivator, the consumers purchase the same refined oil, including all taxes, for over 35% less than the consumer cost when conventional structures are used.

The total cost of the refined oil to the consumers, including taxes, can be reduced by over 35%, and the profit to the cultivator can be doubled, through the use of a CCA.

The preceding analysis is based on the sale of refined oil in the adult-use market. The use of a fully integrated CCA to move cannabis from cultivator to patient as a medical cannabis product creates even more dramatic savings for patients, or greater profits for cultivators, or both. 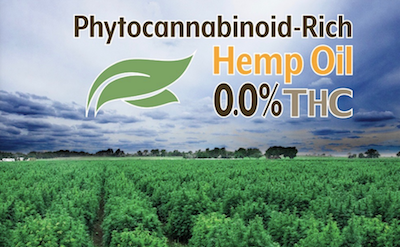 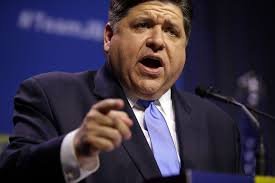 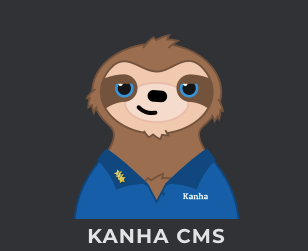