There are only a few times that investors get an opportunity to get in front of an emerging industry. Think about cannabis or electric vehicles in recent times. There can be tremendous upside, but there is generally a steep learning curve because the markets are so nascent and unique that everything is a guessing game about the best business strategies. Writes CFN

One of the latest emerging trends is centered on mushrooms. Here, investors get to enjoy shortening the learning curve because of the similarities between psychedelics and cannabis. Simply, the cannabis industry did most of the heavy lifting with swaying the thinking of lawmakers and lifting negative stigmas attached to once-illicit drugs with respect to bona fide value to fill gaping holes in medicine where traditional drugs have failed miserably. 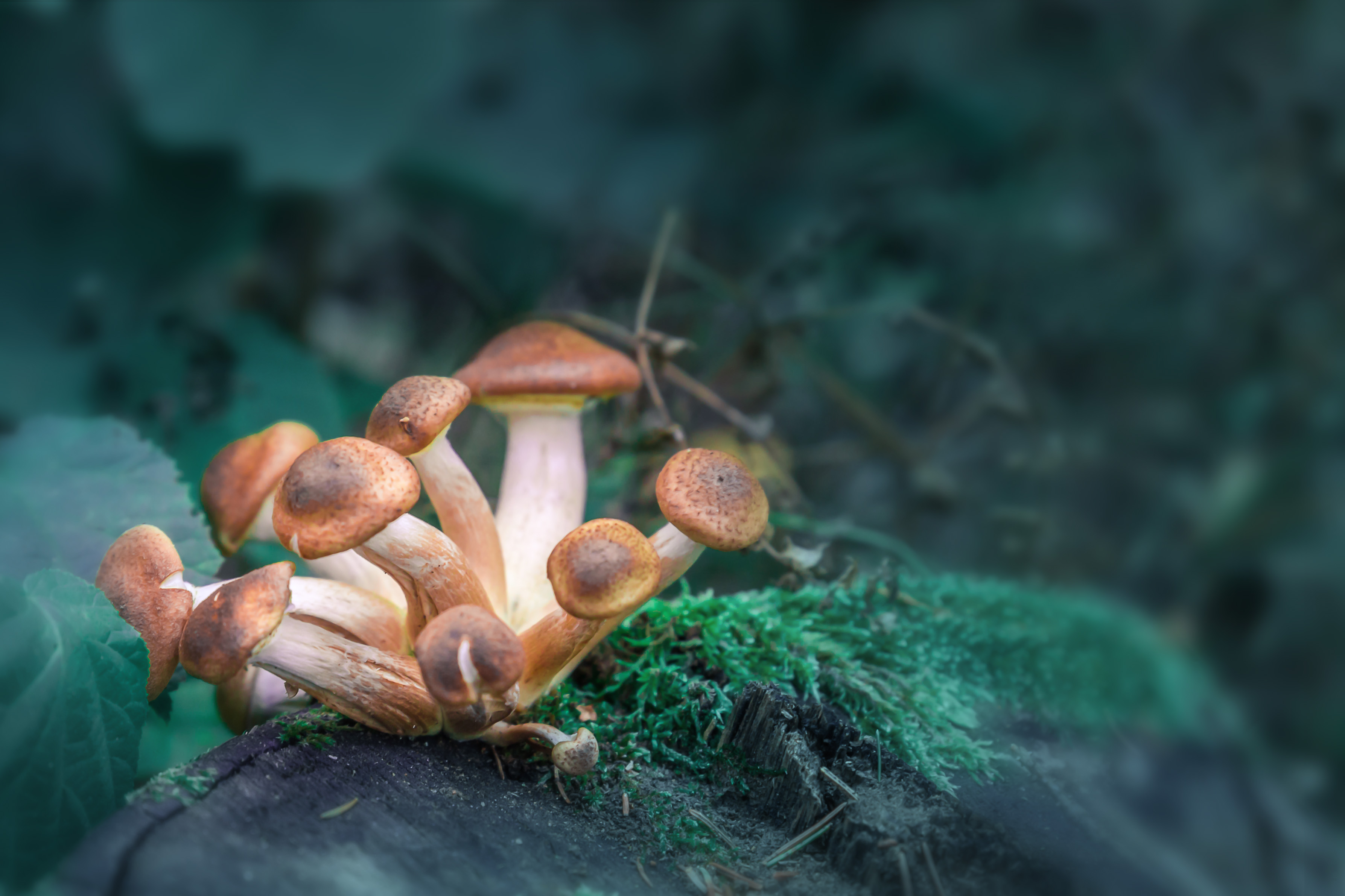 It also taught investors, from self-directed to institutions, where real value can be found. Fact is that most companies lurched into the marijuana space trumpeting massive cultivation facilities and plans to keep expanding. Greenhouse space was king. Like most kings, it had an expensive lifestyle, leaving those leading growers with huge cash burns and net losses.

A better plan was to seek out businesses integral to the industry with better capex and operating models. As often happens, technology and innovation were the answer, pointing squarely at extractors. These companies don’t assume the risk of growing the plant, but if properly integrated, can control the rest of the supply chain to deliver an ingredient or a finished consumer product.

In fact, the functional mushroom market is one of the fastest growing segments in consumer packaged goods.

These mushrooms, which have names like Lions Mane, Turkey Tail, Shiitake, Reishi, Cordyceps and Chaga, offer a multitude of known benefits pertaining to health, sleep, beauty and more. To that point, the global medicinal mushroom market is expected to reach $13.88 billion by 2024, as the trend accelerates, according to a presentation by Pure Extract Technologies Inc. (Pure Extracts) CSE: PULL (listing pending), a privately-owned plant-based extraction company expanding its capabilities to include mushrooms. “Even though people have been utilizing the therapeutic benefits of mushrooms for centuries, it is really only now starting to become a trend that Main Street and Wall Street are recognizing,” commented Doug Benville, founder and COO of Pure Extracts, in a phone conversation with Cannabis FN. “We’re leveraging our experience in carbon dioxide and ethanol extraction for full spectrum cannabis products to take a leadership position in mushrooms, first with functional and then psychedelic.”

The Company is starting with tincture and soft gel products from functional mushroom extracts, with plans to move into beverages and nasal sprays during Q4 this year and psychedelics early in 2021.

While psilocybin remains illegal at the national level in the U.S. and Canada, it can be researched under special licenses. To that end, there is a growing body of clinical evidence supporting anecdotal references that psychedelics can provide relief for hard-to-treat diseases and conditions like PTSD, bi-polar, drug and alcohol dependence, obesity, narcolepsy, OCD, Alzheimer’s and ADHD.

With the help of $17 million in donations, Johns Hopkins in September opened its new center for psychedelic research.

Also suggesting growing acceptance and recognition of psilocybin, in March 2019, the FDA approved the nasal spray Spravato (esketamine) in conjunction with an oral antidepressant, for the treatment of depression in adults who have tried other antidepressant medicines but have not benefited from them (treatment-resistant depression). Despite a restricted distribution system owing to risks of misuse, sales of Spravato are forecast to reach $1.3 billion annually by 2024.

Out in Front & De-Risked

Headquartered just north of Whistler in Pemberton, British Columbia, Canada, Pure Extracts has a distinct advantage over any potential competition with its 10,000 square-foot purpose-built facility and bulletproof methodology learned through years of cannabinoid extract production. Development is underway to expand the facility to 25,000 square feet, including dedicated lab and packaging spaces.

To that end, the Company has inked an advisory agreement with Dr. Alexander MacGregor, founder of the Toronto Institute of Pharmaceutical Technology (TIPT).

Management believes that overcoming the industry hurdle of exorbitant costs for psilocybin will make them the go-to manufacturer as studies pick-up on psychedelics. Currently, prices for a gram can be as high as $10,000, a price point that Pure Extracts expects to cut significantly while maintaining high margins. 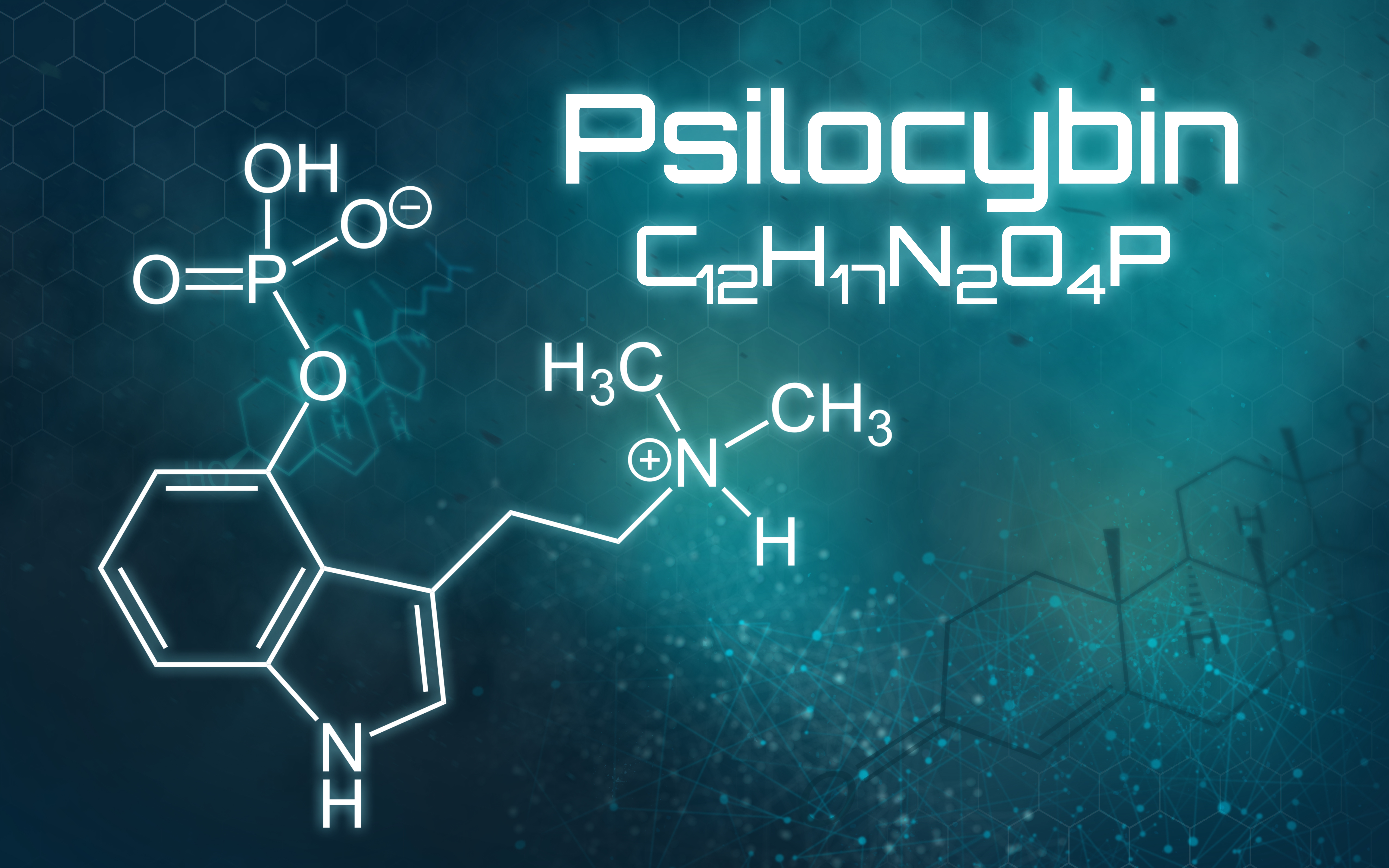 Planning to conduct business worldwide, the Company’s facility is built to European Union Good Manufacturing Practices (EU GMP). Domestically, management is presently awaiting approval of a Standard Processing License from Health Canada, which will have a cascade effect with orders already on the books.

Notably, expansion into mushrooms is de-risked by these current cannabis and hemp agreements, including tolling agreements signed for 120,000 kilograms of annual capacity. Pure Extracts also has an exclusive Canadian and international license signed to produce a cannabis-based gummy for an unnamed “large U.S. alcohol brand”.

Simultaneously, the Company is prepping to re-launch its Pure Pulls rechargeable cannabis vape pens in the second half of this year.

While companies jump on the psychedelic bandwagon, Pure Extracts stands out by being a first mover in the extraction space. Regardless which avenue a company goes down with mushrooms, they are going to need extraction services at the minimum. With the growing popularity of mushrooms, the Company seems to be timing its IPO – planned for the coming months – absolutely perfectly. 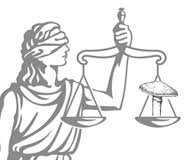